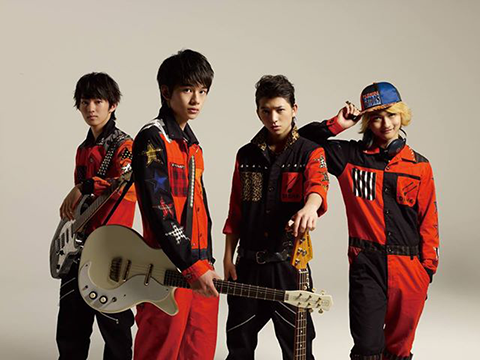 DISH//, Success on Their First Overseas Live at an “NARUTO” Event in Taiwan 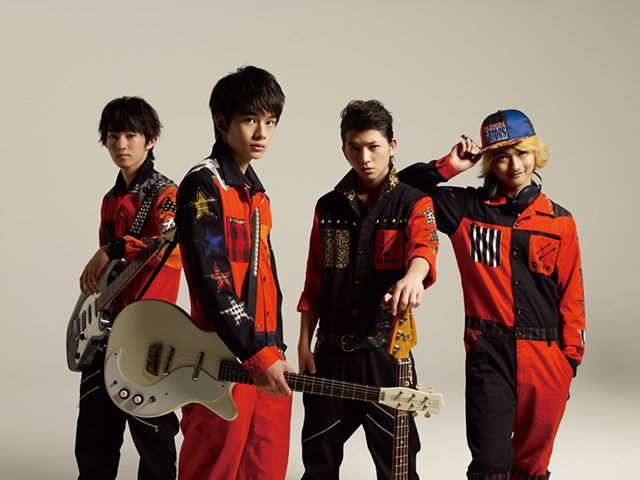 About 500 people including Middle and High school girls and parents and children gathered at the site. The four seemed to be nervous at first on their first overseas Live, but being welcomed by the fans gathering, gradually seemed to calm down and become themselves. They performed a total of 4 songs including “I CAN HEAR” on the 30 minute stage and did their usual paper plate throwing, entertaining the local fans.