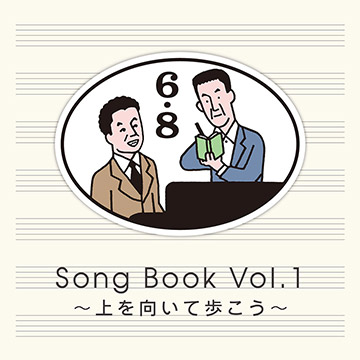 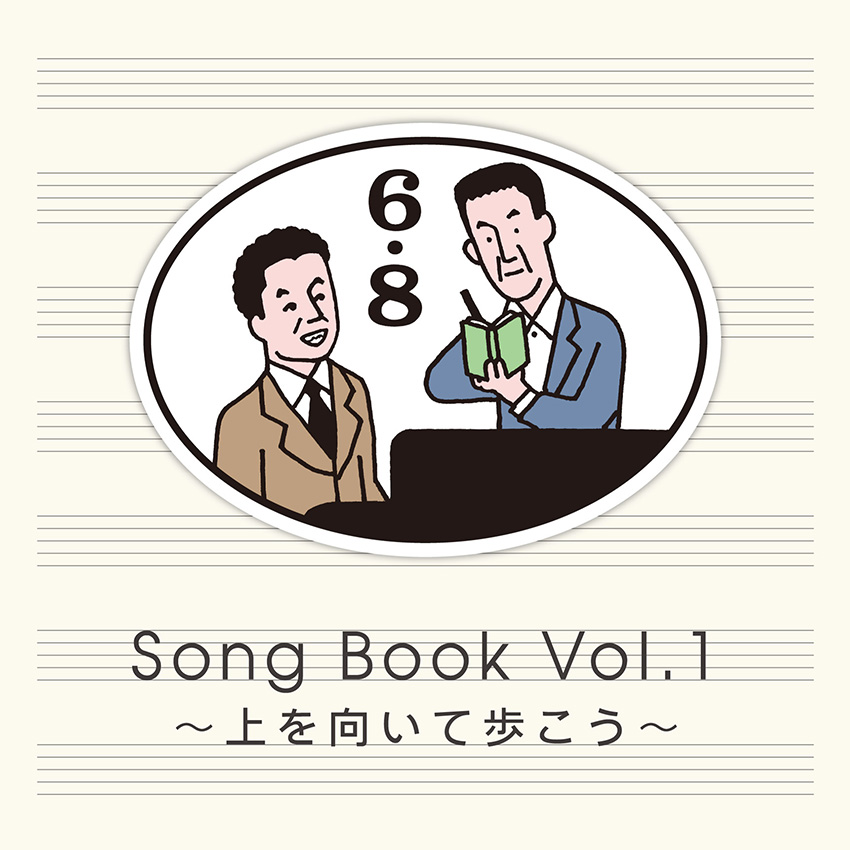 50 years have passed since Kyu Sakamoto’s “Ue o muite aruko” topped in Billboard chart. To commemorate the 50 th year since this achievement, a compilation album was released on June 15th.

It was on June 15th in 1963 that “SUKIYAKI”, retitled from “Ue o muite aruko”, made a big hit in the U.S and topped in Billboard chart. The song is composed by Rokusuke Ei and the lyric by Hachidai Nakamura. ”SUKIYAKI” is the only Japanese song in Billboard’s chart.