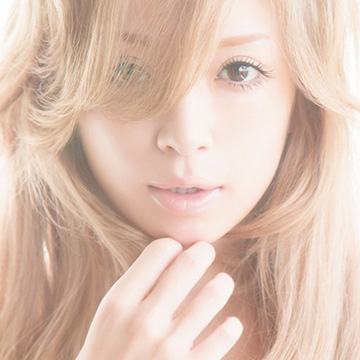 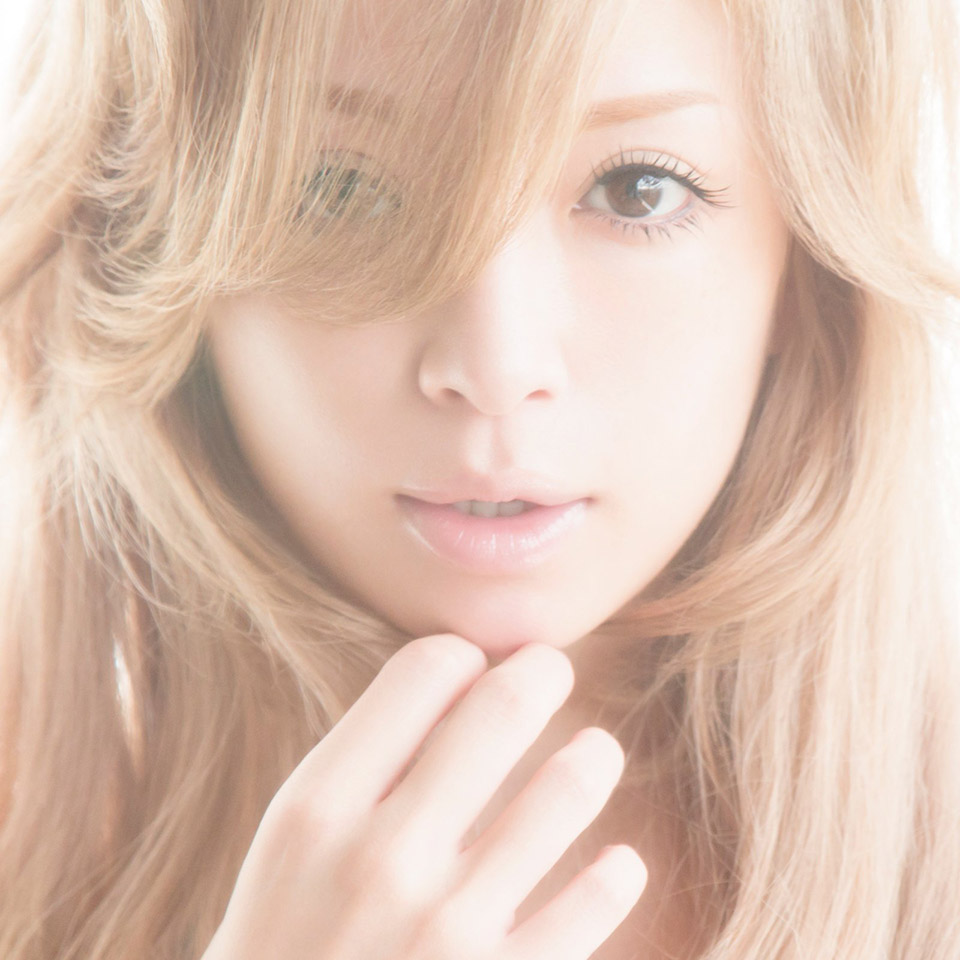 UMF（ULTRA MUSIC FESTIVAL）is a large outdoor based electronic music festival which takes place in March at Miami since 1999. In the last fifteen years, total of 1 million people came, and about 300 thousand people participated this past March, 2013. It is one of the successful dance festivals in the international scene. This year marked the second time for