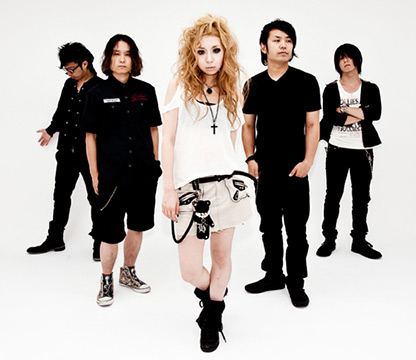 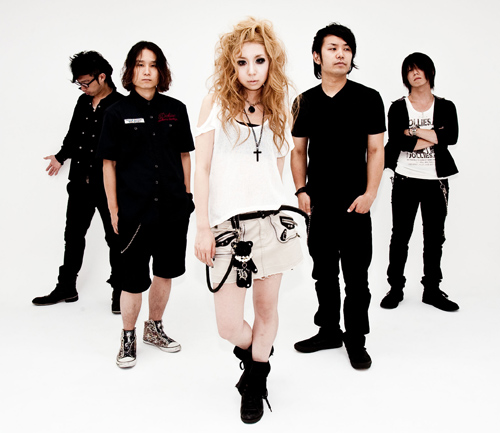 Hiroko made a statement on RAMPANT’s official blog, thanking fans for their support during her 8 years as a member of the band. She promises that both she and RAMPANT will continue to create music.

RAMPANT made their USA debut performance at Tekkoshocon in 2011.