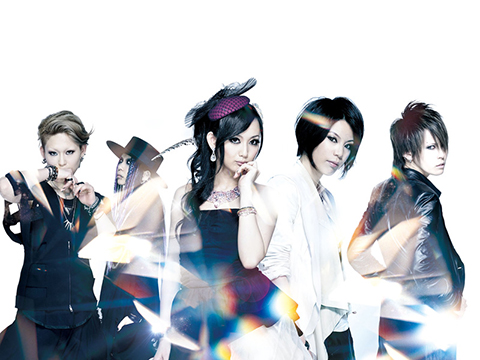 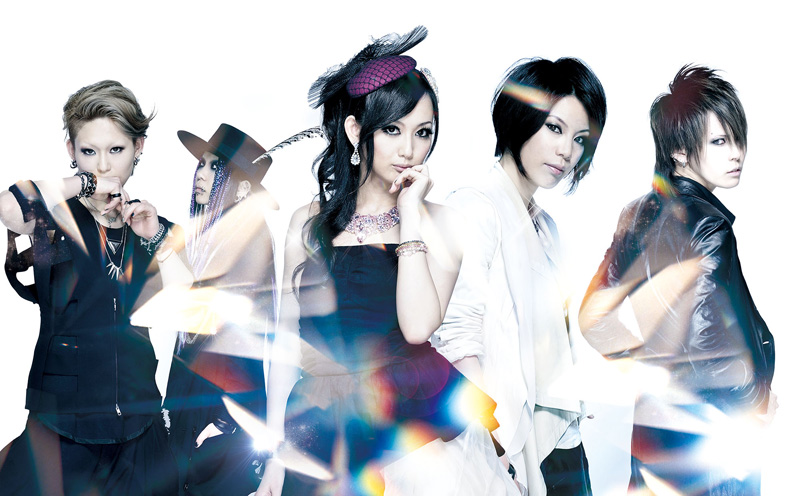 exist†trace’s new single, “Diamond,” will be released on July 3. The music video for “Diamond” is now available for viewing.

“Diamond” is a high speed song with an electronic dance beat and twin vocals, showing the impressive new possibilities for exist†trace’s sound. The entire video features computer graphics. The members performed in front of a green screen with only prior meetings and storyboards to let them know what the final product might be.

Although it was their first attempt at this sort of video, even the members themselves were surprised at the high quality of the final product. The full music video will be released on a DVD that is included only in the first-press limited edition of the single.

exist†trace just finished a successful performance at the anime convention “A-Kon 2013” in Dallas, Texas. The cheers of around 2000 fans of Japanese culture that gathered from all around America gave the band energy for an enthusiastic performance.