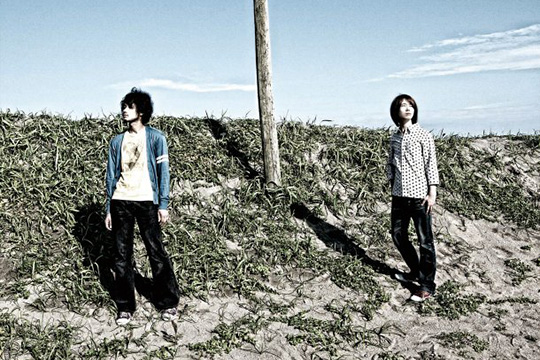 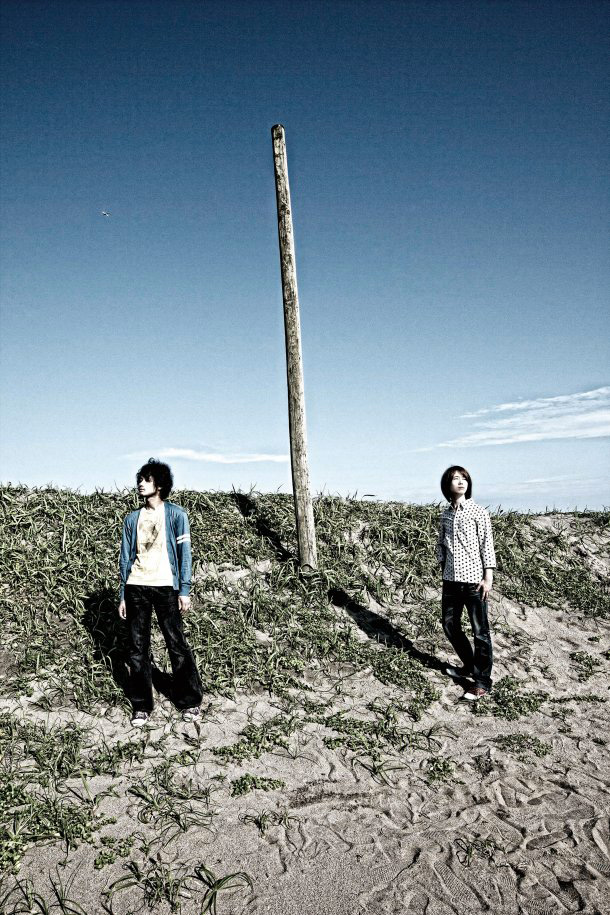 Kaminarigumo, who are now in the midst of preparing their next musical works have set a regular weekly schedule to their NicoNico Live broadcast, which up until this point has taken place irregularly. Starting from June, the 30 minute live broadcast 『 REMEMBER ICEGREEN SUMMER』 will take place weekly every Wednesday from 10:00pm for the summertime-limited period of three months.

According to the two members of the group who up till now have gained a lot of attention on NicoNico Live, in these live broadcasts they plan to compse acoustic works under the name Futarigumo. This will include acoustic arrangements of familiar titles, as well as presentations of new songs, a corner with on-the-spot acoustic improvisations, and much more exclusive content that you definitely won’t want to miss.

Further, the official site which was designed by the members themselves has also just been renewed. The new design is a stronger reflection of Kaminarigumo, and leaves a definite impression so be sure to take a look.