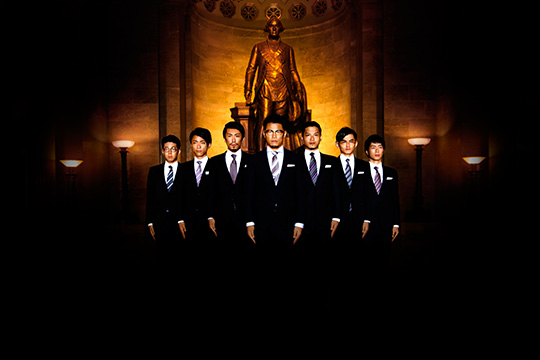 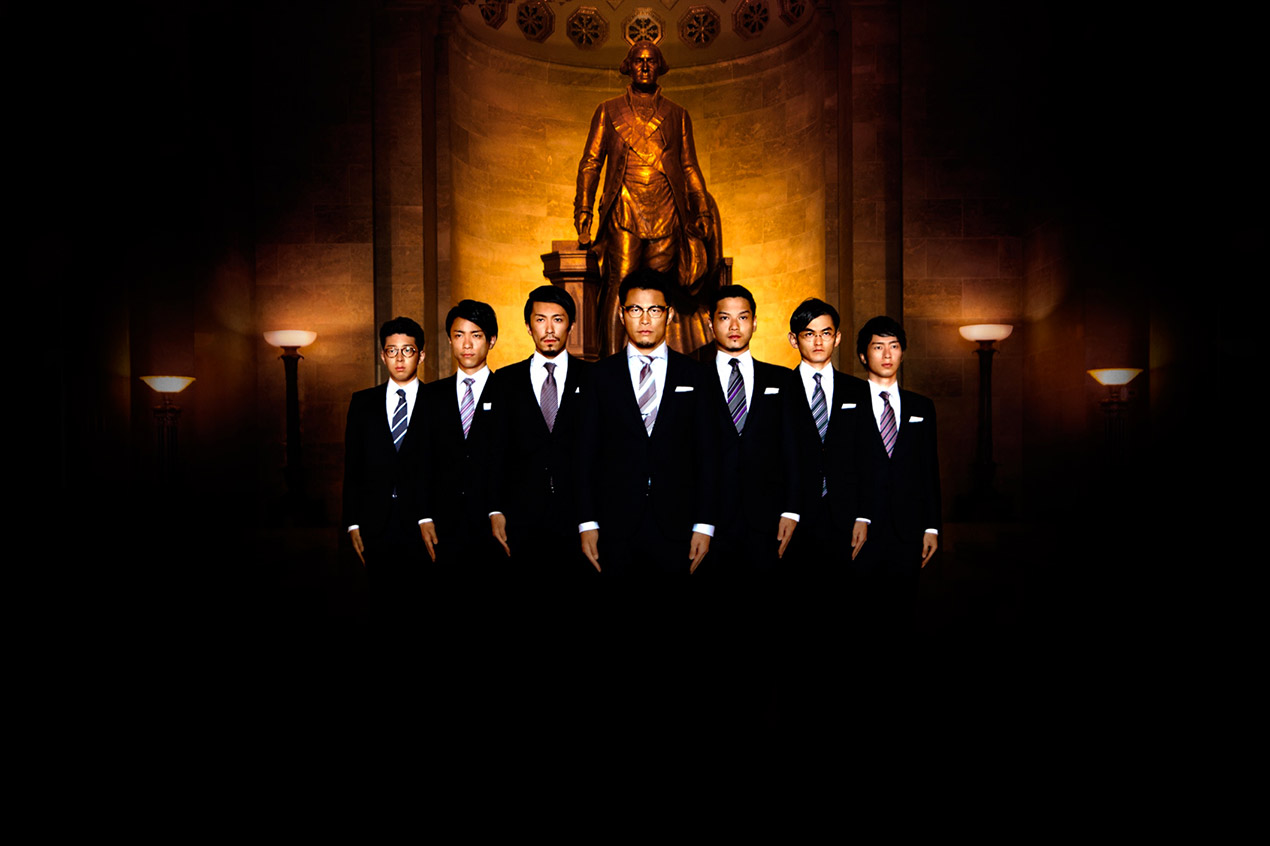 The new music video for IMPERIALISM is a continuation from the earlier Korea-set piece, Permanent Revolution. Instead of Asia, the IMPERIALISM video was shot on location in a modern world empire – Washington D.C., USA. Characteristic restraint and a solemn melody are coupled with a humorous performance, expressing yet again the meta-message of WORLD ORDER. 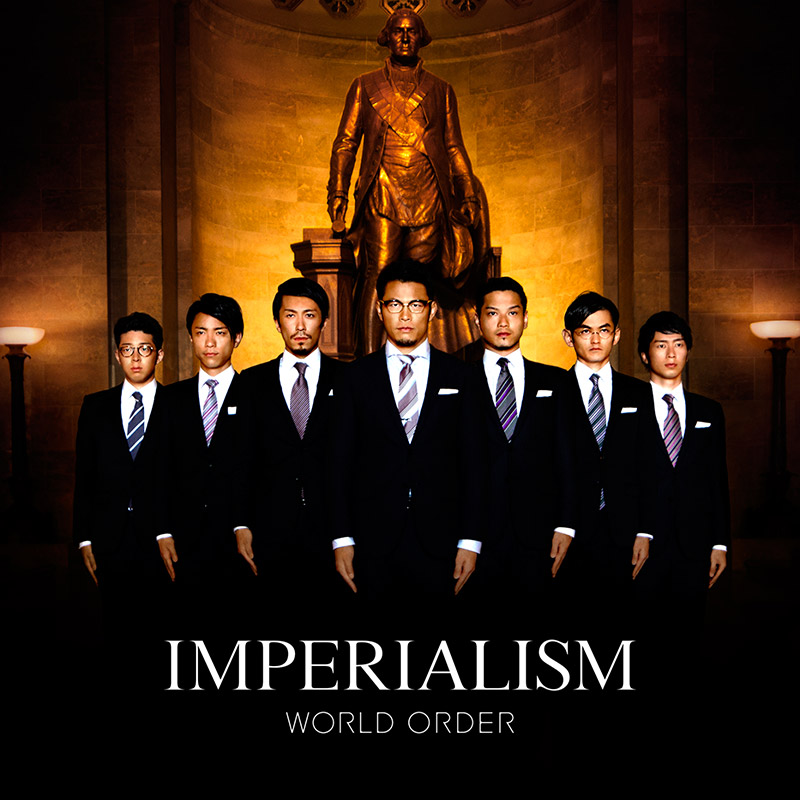 The new single and video IMPERIALISM builds on the group’s mission to prompt reflection contemporary society, working styles, global culture, and images of modern Japan. Provocatively shot in Washington D.C. – against backdrops of American sights like the US Capitol building and Union Station. Spontaneous moments from filming are kept as is for the video – WORLD ORDER’s expressive vision.

[ABOUT TUNECORE JAPAN AND WORLD ORDER]
TUNECORE JAPAN has made incredible progress in the 8 months since launching in Japan, with the addition to the TUNECORE JAPAN network of Japanese domestic digital music delivery services like Music.jp and Oricon music store. Groovy and Tapnow is coming soon.

The latest in a string of successes for TUNECORE JAPAN is the decision by major Japanese Artist WORLD ORDER to release the latest single through TUNECORE JAPAN’s service.

In their latest video, titled IMPERIALISM and provocatively filmed in Washington D.C. in front of well-known American monuments, Sudo sings in English. The single is available digitally on iTunes, Amazon, Music.jp, Oricon music store and more.

The choice to use TUNECORE JAPAN for a major Japanese Artist release is a radical, but logical choice to WORLD ORDER. Worldwide access is a priority for the group and Japanese record labels bring traditional limitations when it comes to distribution outside of Japan.

Genki Sudo says, “From our early decision to place our first videos on Youtube, rather than through a Japanese media channel, we’ve always strived to reach people across the entire globe, not just Japan. We’re proud to work with TUNECORE JAPANn to overcome national borders and spread our message even further.”

TUNECORE JAPAN’s CEO Mr. Iichiro Noda says, “We have been fans of WORLD ORDER for a long time, and are honored that they’ve chosen to release their latest single through TUNECORE JAPAN. As one of the few Japanese Artists to regularly receive attention and acclaim internationally – we feel it’s a perfect fit and WORLD ORDER epitomizes the trend of Asian artists crossing borders to find an international fan base. TUNECORE JAPAN is going to continue to work in Japan on behalf of all Japanese Artists.” 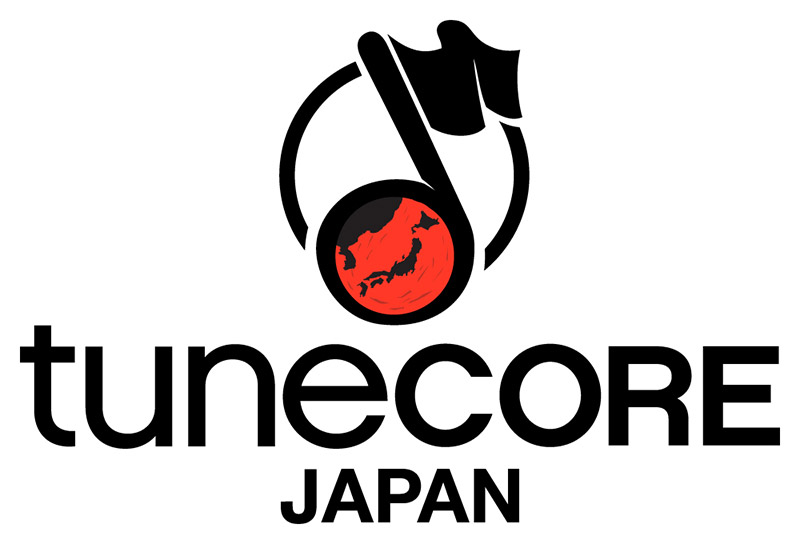 [ABOUT THE LYRICS]
Founder and leader of the group, Genki Sudo, says about the song, “It’s our first English-language release, but the message is the same as our other Japanese-language songs. We sing about the human family and the situation of the world.”

Sample lyrics:
…
Let’s make a paradise
When I was waiting for sunrise
This is what I wanna visualize
Together, we realize

Concession and the plantation
Our dreams, under the control, It’s the,
End of Imperial history, Now
Let me show you the ocean of the prime


[ABOUT THE VIDEO]
Genki Sudo says, “We had originally planned to shoot in London, but after those plans fell through I felt that the second-best place would be Washington D.C. The choice of an American backdrop for a song titled IMPERIALISM is a bit of dark humor.”