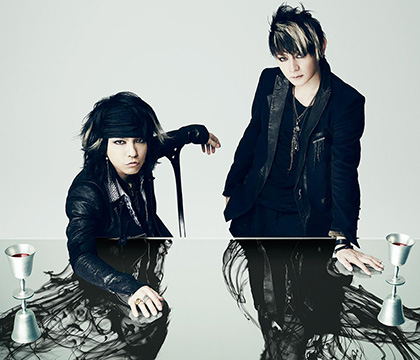 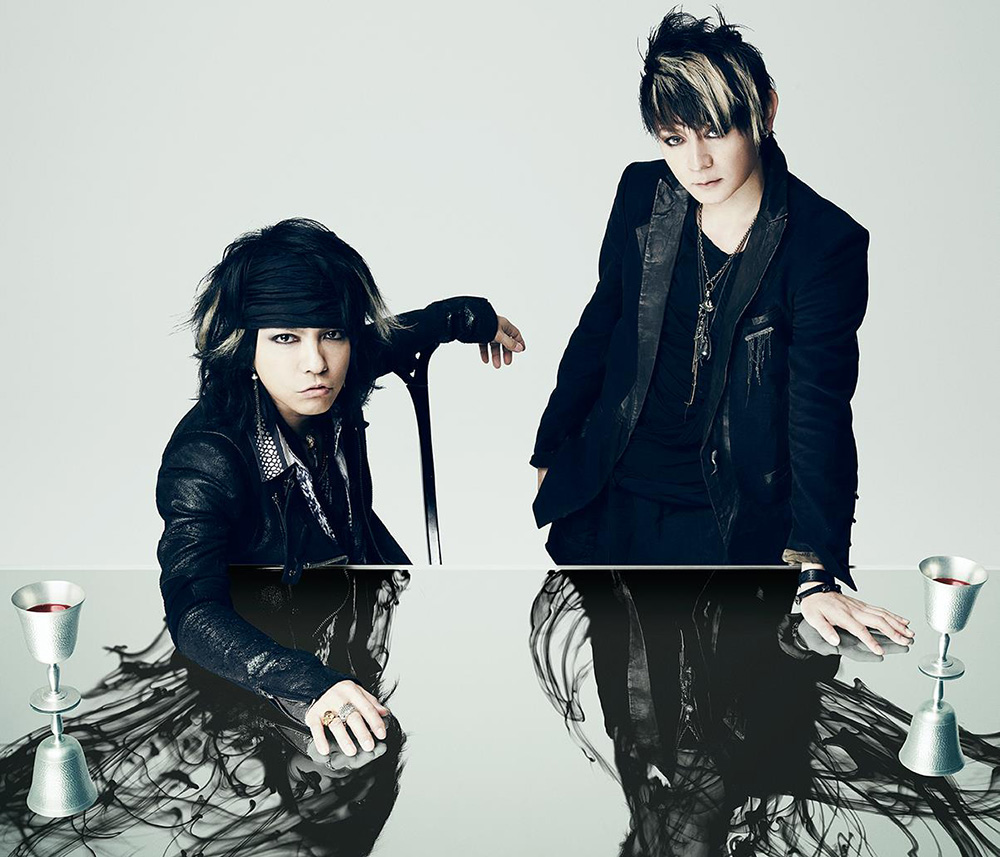 At “J-MUSIC LIVE VIEWING 2013”, fans all around the world gather at the venue to enjoy the best performance of Japanese top artistes with a big screen and good sound. With experienced J-MUSIC practically, we wish to expend local fans base though this project.

J-MUSIC LIVE VIEWING 2013 will be started as an official event from ANIME EXPO which will be held at Los Angeles Conversation Center from Thursday, July 4 to Sunday, July 7. This LIVE VIEWING event includes live broadcast of VAMPS live concert in Tokyo and the pre-recorded music concerts of notable Japanese artists. Moreover, this event will be held in Paris during a period of JAPAN EXPO in France

Please look forward to this new project which brings the attractive J-MUSIC, the pride of Japan, to the world.

What is ANIMEEXPO
Managed by non-profit association Society for the Promotion of Japanese Animation (SPJA), Anime Expo is an annual convention currently held at the Los Angeles Convention Center., what is called AX. This year, AX will be held from July 4 to July 7. Anime Expo is well known as the largest Anime Convention in North America; and bringing famous guests to the event. This is also the largest anime and mange convention in The United States.