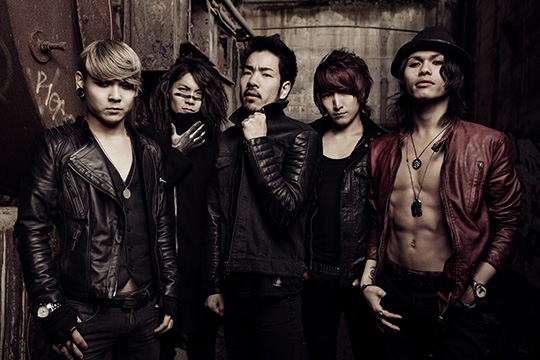 CROSSFAITH, Going to Appear in Europe`s Largest Fes. and Touring Around Australia 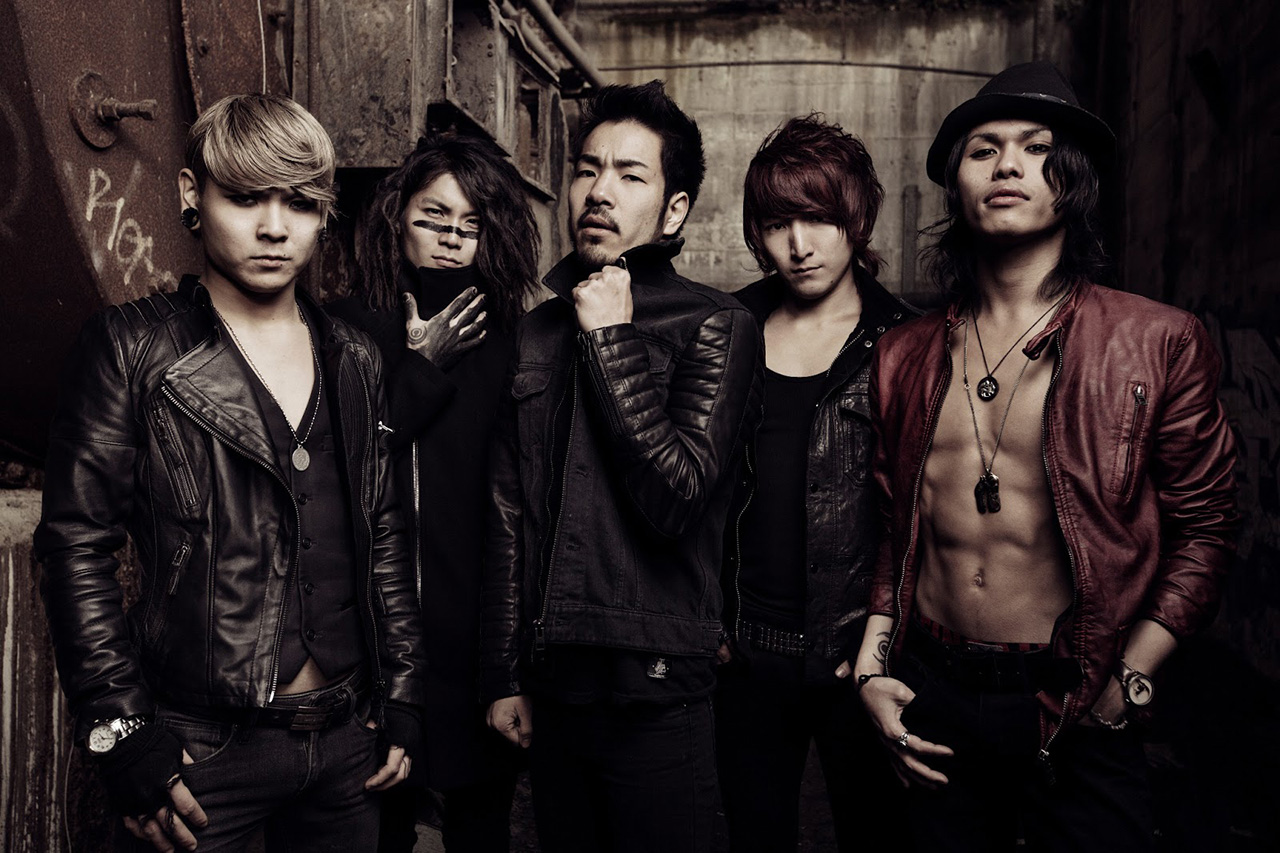 CROSSFAITH will be appearing in “READING / LEEDS FESTIVAL 2013” which will be held in England from August 23rd to the 25th (local time). READING / LEEDS FESTIVAL is the largest rock fest.in Europe held in two cities of England, Reading and Leeds simultaneously. GREEN DAY and EMINEM will be the head leaders of the main stages of the two cities, and CROSSFAITH will appear on “LOOK UP / ROCK” stage at BRAMHAM PARK of Leeds on the 23rd and for the 25th, on the same stage at RICHFIELD AVENUE of Reading.

Also in October, COSSFAITH will have an Australia tour as a starter of their worldwide tour “APOCALYZE WORLD TOUR 2013” which they had announced in the past. They will have concerts in 5 cities including Sydney with BRING ME THE HORIZON and OF MICE & MEN. The band announced the release of their new album “APOCALYZE” on August 7th, which will be right before the start of “READING / LEEDS FESTIVAL 2013”. They will be releasing an Asian version and an Australian version along with the domestic version.