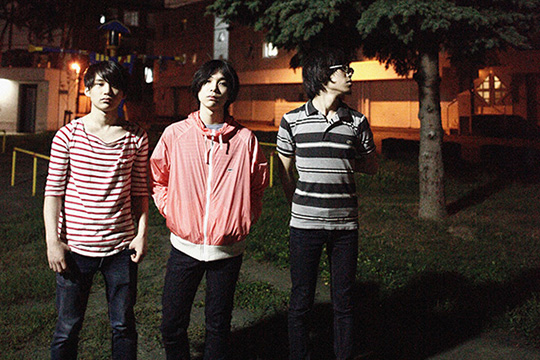 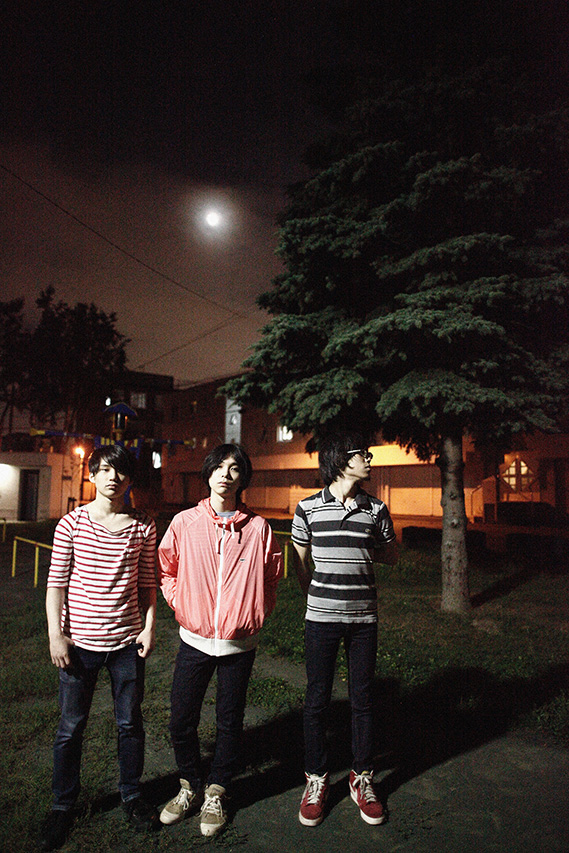 It was announced that Galileo Galilei will be in charge of the theme song for “The movie Anohana: The Flower We Saw That Day”. The title is “Circle Game” and it is a new song written for this movie.

Better known as “Anohana” is an animation piece that delicately portrays an occurrence in one strange and heartrending summer which is highly supported by all ages and genders. The movie version will be the compilation. The staff that made the television series starting from the director, the scriptwriter, character designer, animation composer all regrouped to produce.

Right now there are no details on whether the “Circle Game” will be released on CD. But the flash video of the movie with the new song is available for viewing on Galileo Galilei official YouTube channel so check it out.