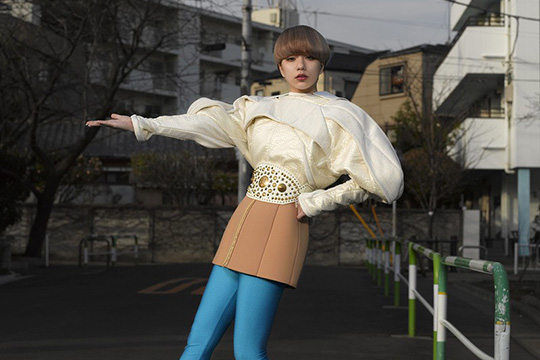 Una, Having Her First Live at Paris “Japan Expo” 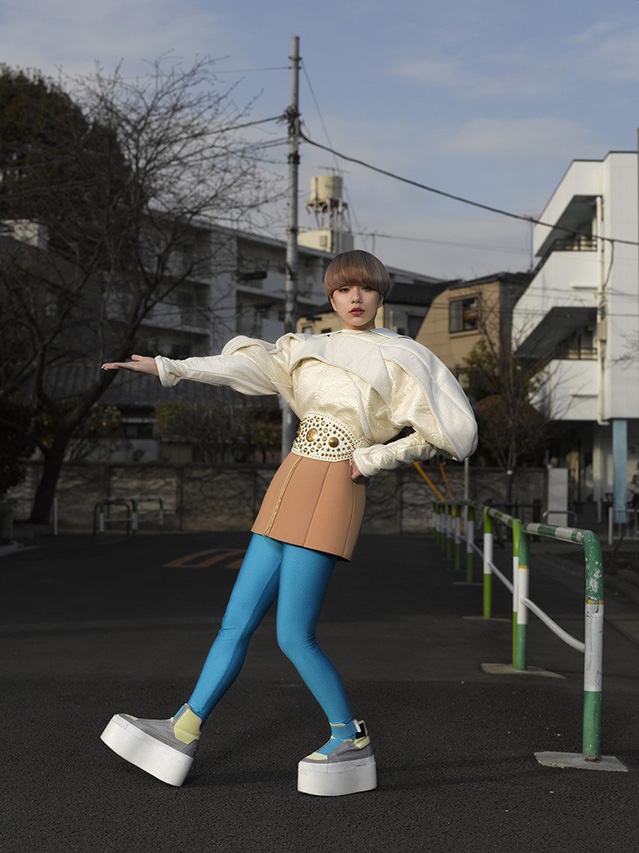 Una will be performing at “Japan Expo” in Paris, FRANCE from July 4th to 7th. She appeared at a press conference held on June 4th (local hour) at Guimet Museum of Paris. She said “Bonjour, Je m`appelle Una”, greeting in French, and announced her debut with the single “JUICY JUICY” on August 14th and that she will be having her first Live on July 5th at “HARAJUKU KAWAii!! In Paris 2013”, held as a part of “Japan Expo”. Una appeared as a model at last year`s “HARAJUKU KAWAii!! In Paris”, so she will be appearing for 2 years in a row in “Japan Expo”.