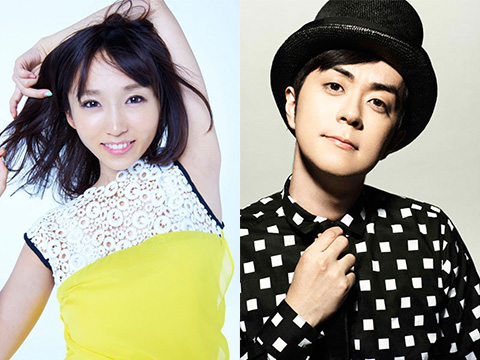 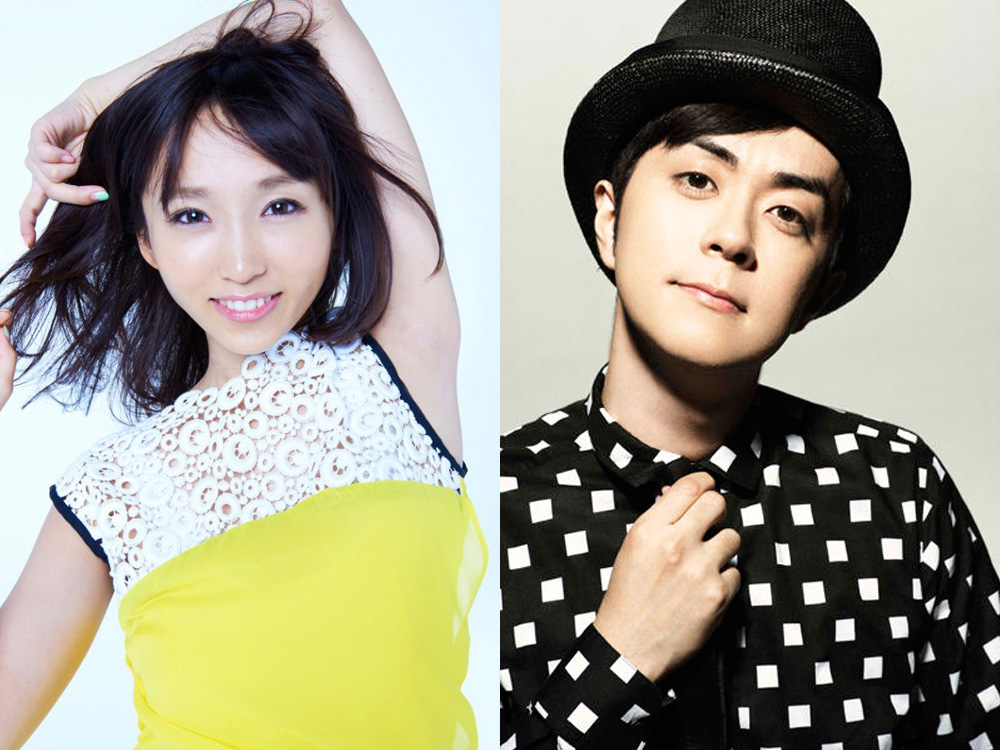 Risa Yoshiki and HYADAIN’s ultimate collaboration “Shift to Jikyu to Tsuideni Ai wo Torimodose” from the TV anime “DD Fist of the North Star” will come out on May 22nd and will be distributed as downloads in 56 countries worldwide.

This theme song will be released through the iTunes Store not only in Japan but also in North America, Europe, and 53 other countries. Also the full-length music video, in which characters from “DD Fist of the North Star” appear, will also be released on iTunes and other websites.

The Third Twitter Campaign has also started to celebrate the CD release. They are looking for parody lines from the anime, since the theme song is a parody version of “Ai wo Torimodose”. Tweet your parody line with hashtag(＃ddhokuto) and one winner will receive an autographed poster by Tetsuo Hara. The theme for this campaign is “XX is Shock!!”. What will your XX be? Come up with a twisted parody and share your shocking stories on twitter.

■TV Anime “DD Fist of the North Star” is looking for parody lines from the anime on Twitter.
Post Theme: XX is shock!! Share your shocking story on Twitter.
Post Period: May 22nd – June 5th
One winner will receive a poster autographed by Tetsuo Hara.
*Tweet your parody line with hashtag (#ddhokuto).