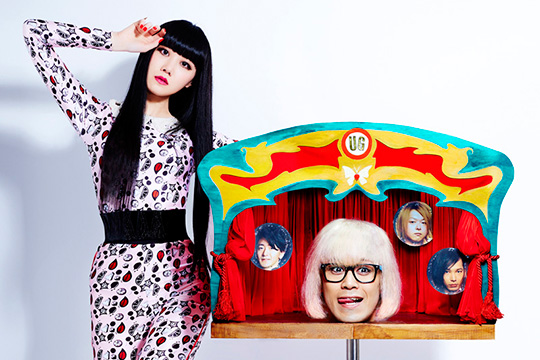 URBANGARDE to perform at Japan Expo 2013 in France 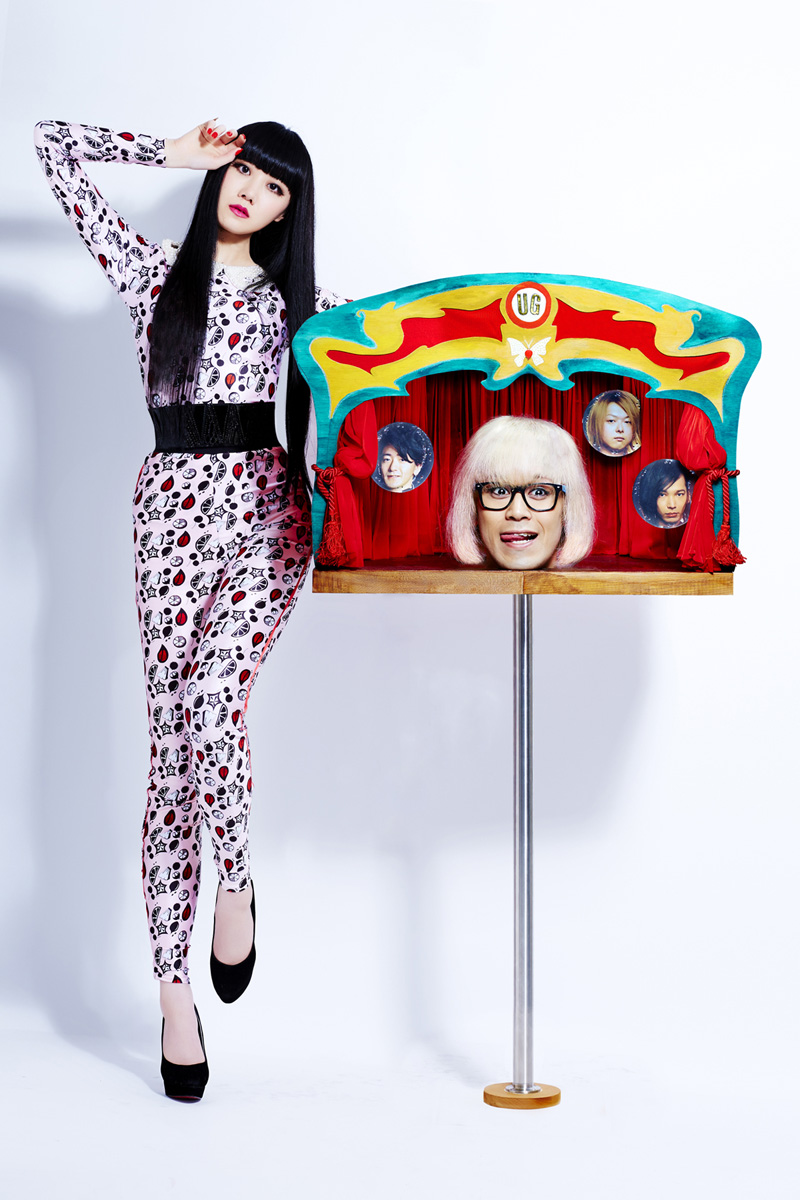 
URBANGARDE recently announced the release of their first best album “Koi to Kakumei to URBANGARDE” (Love, Revolution, and URBANGARDE) on June 19, 2013.

The album features all of URBANGARDE’s previous singles including their major debut “Skirt Kakumei,” and new songs “Hatsukoi Jigoku Hen” & “Tokai no Alice,” produced by Masahide Sakuma. The fan-favorite “Baby Boom,” performed at every live show, is recorded here for the first time, and “Momoiro Chronicle” received a special remix with a choir-style arrangement for this release.

Starting in July, URBANGARDE will begin a national tour of Japan titled “Koi to Kakumei to Nihon wo Torimodosu” (Getting Back Love, Revolution, and Japan). 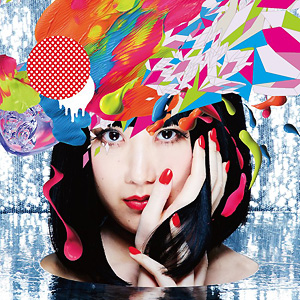 Often performing for crowds of over 1,000 in Tokyo, their 2012 album “Geiger Counter Culture” achieved the number 10 position on the daily Oricon chart in Japan and made the top 25 on its weekly chart.

Popular in France, vocalist Yokotan has appeared on the TV program “Japan in Motion” (NOLIFE TV), and URBANGARDE ranked No.4 among the program’s most popular J-Pop artists in 2012. The band made their French live performance debut at Toulouse Game Show (TGS) in December 2012.