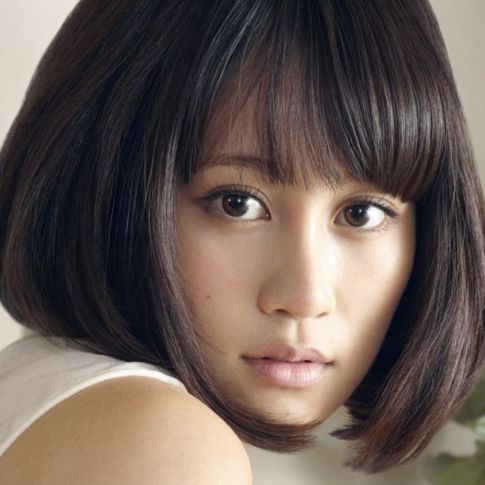 Atsuko Maeda, Warmly Greeted by a Fan of 1,000 on Her First Visit to Taiwan 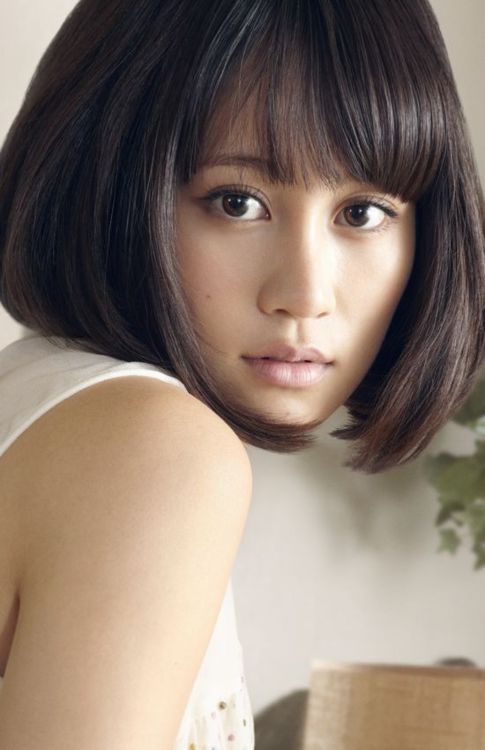 Actress Atsuko Maeda, actor Hiroki Narumiya, and director Hideo Nakata made an opening greeting at Taiwan on the 18th for the movie “The Complex”.

This is a horror movie taken by the master director Nakata who created Sadako of the horror movie “Ring”, and is about the paranormal phenomena that occur around Asuka Ninomiya, who had moved into an worn out complex, and the series of horror that is triggered by loneliness that people of modern society carries, and Maeda and Narumiya plays the lead role. After their opening greeting in Japan, they flew to Taiwan, which had, when released, overwhelmed the sales record of “Ring” of Japan. Around 1,000 fans gathered at the airport and many called out “Acchan!” and “Nari!”, welcoming their arrival.