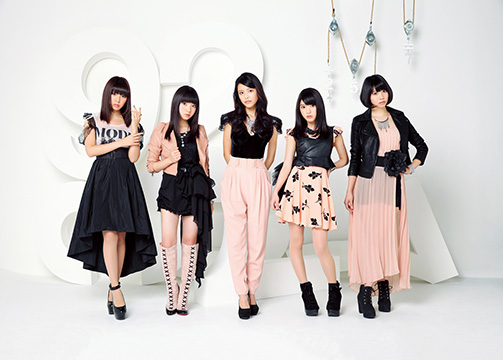 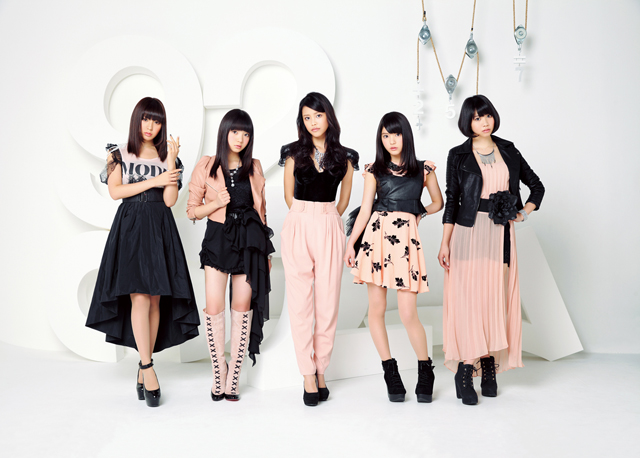 9nine performed at “Kawaii POP Fest -supported by @JAM-」 in Hong Kong, which is their first Live abroad.

This day was a national holiday in Hong Kong, so many gathered at the site. Starting with “colorful”, a newly released song in February, all in attendance became united with the song of the Hong Kong born monster Kyonshi, “Iaru! Kyonshi”, and performed a comical dance along a loud call. On the other hand, for “koizora” recorded in the 3rd album “9nine”, Kanae Yoshii sung a phrase of it solo a capella thus overcoming the barrier of language and expressing her feelings to the audience.

They performed a total of 12 songs (including 2 encores) such as “Shining Star”, the standard song to excite the atmosphere, “Meiwaku Confuse”, and “Evolution No.9” which will be released on June 12th, and the staged closed with excitement at its peak.