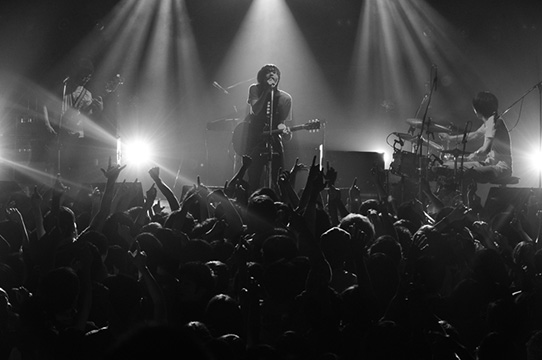 andymori’s latest Live image has been released on their official YouTube channel. 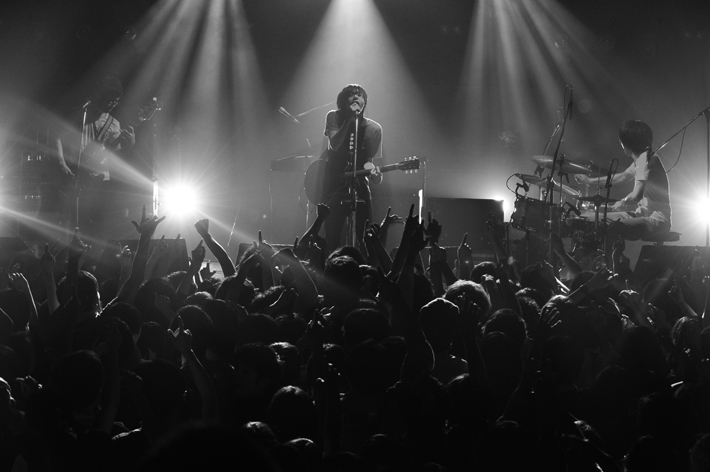 They have been releasing their Live image of LIQUIDROOM Ebisu, Tokyo Performance “andymori Live house (music club) Tour `FUN! FUN! FUN!`” every Friday on the official YouTube Channel since April 5th. This will be their last update, and we can enjoy the Live images of a total of 34 songs, such as the newly released songs, “teen`s”, “Uchu no Hate wa Kono Meno Mae ni”, “Never Land”, “Sunshine”, and “MONEY MONEY MONEY”, which will be recorded in the new album.