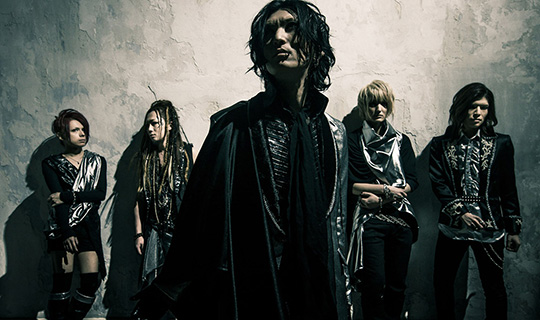 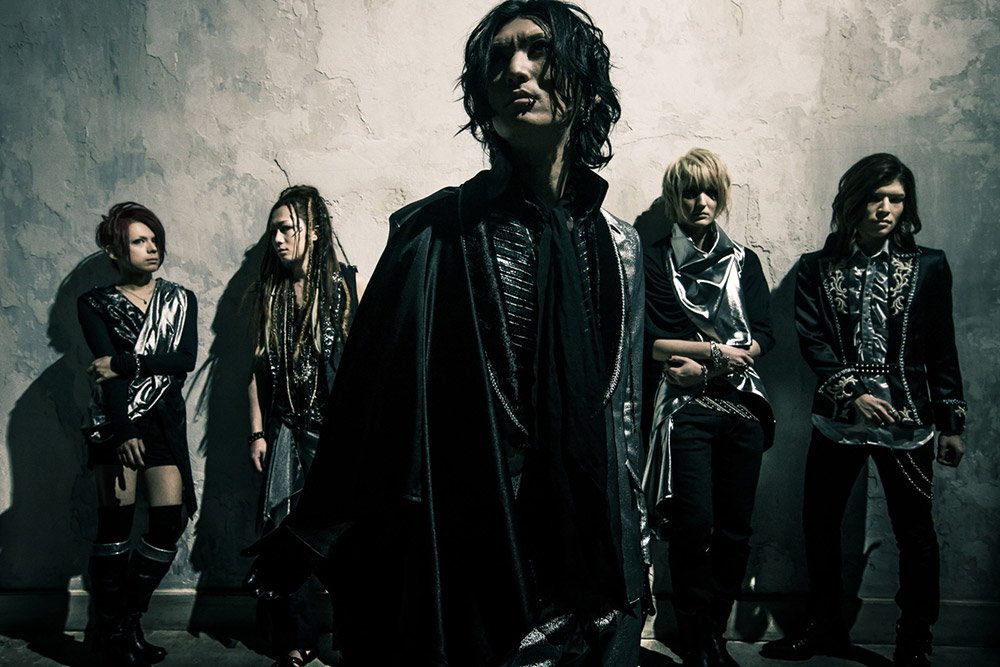 Anzi from Matenrou Opera has been streaming a fun live show inviting guests not only for fans but also for a wider variety of audience. He has done several live guitar battles, and on April 19th, as he has announced, a popular Vocaloid Producer ,Devilish P, will be on the show to guitar-battle with Anzi.

The show has featured guests such as Norifumi Shima from Concerto Moon, Hiroya Fukuda, an ex-ANTHEM Member and Kelly SIMONZ, but this will be the first time for the show to have a vocaloid producer.They will battle over “Holography” , which Devilish produced and a vocaloid GUMI sings.This tune ranked 3rd on the Nico Nico Video VOCALOID ranking, also was welcomed into the Vocaloid hall of Fame on Nico Nico Video. This is such a hard fast beat song that a battle can easily be heated up with their amazing techniques.