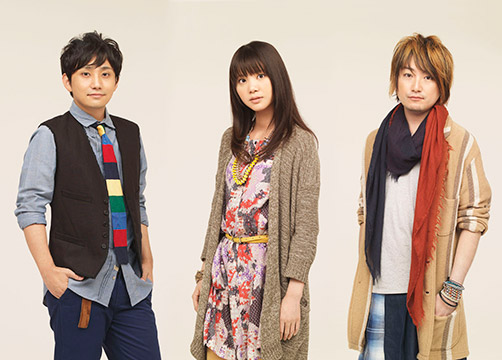 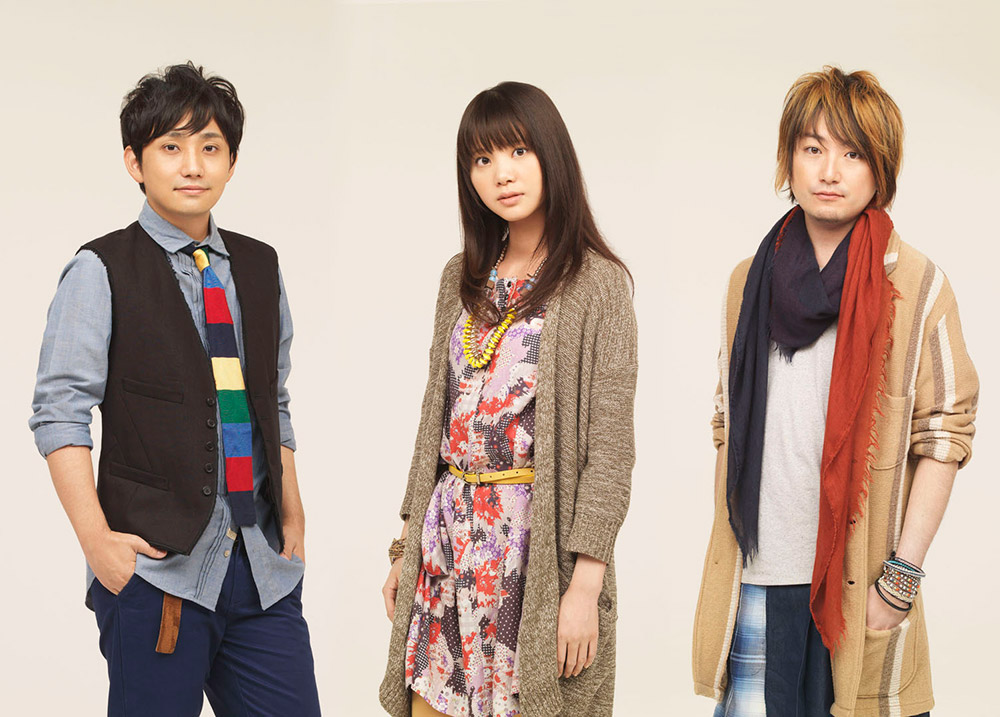 Ikimono Gakari has announced that their new song will be the theme song for Pocket Monster Movie “Shinsoku no Genesect Mewtwo Kakusei” in theaters July 13th 2013. Also more shows and events have been updated.

The title of the song is “Egao(Smile)”. Kiyoe Yoshioka’s natural smooth voice conveys a positive and strong message over medium tempo song. The leader of the band, Yoshiki Mizuno wrote the music and the lyric and Kameda Seiji arranged it as a special collaboration for “POCKET MONSTERS MOVIE” that draws over 3 million people every year.
“Egao” will start downloading the ringtone on April 20th and will come out as their 26th single on July 10th. Also the single’s first edition will be attached by a sheet of Pocket Monster Tretta. More details on Pocket Monster Tretta will be announced on their official website, so please stay tuned.

Ikimono Gakari will be releasing their 6th original album on July 24th. It’s been a year and 5 months since their 5th album “NEWTRAL” and this is their first time releasing an album in summer.Let’s wait for summer looking forward to how it turns out. The album will lead to the 25-show-13arena tour starting at Sun Dome Fukui, ending Mie Sun Arena.The tour expects 200,000 draw in total.