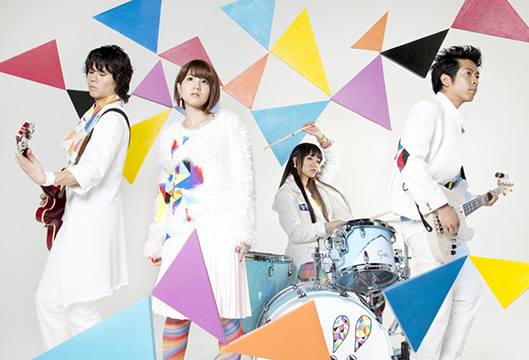 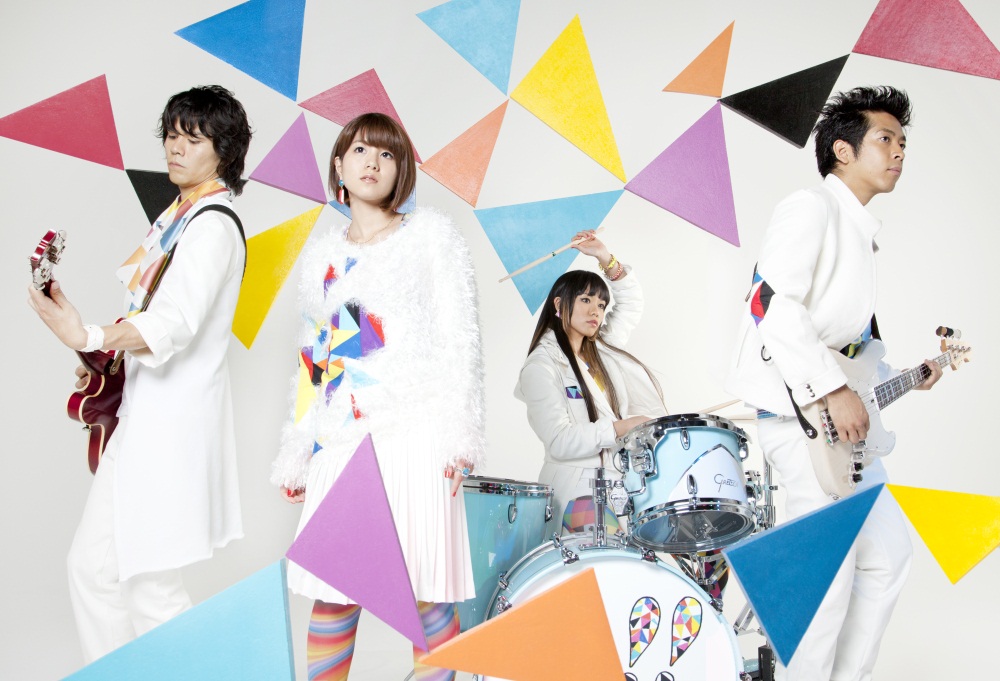 A four-piece band from Okinawa ,7!!(pronounced seven oops) will participate in North America’s convention “FanimeCon 2013” in May which takes place over Memorial Day weekend at the San Jose. FanimeCon is a Northern California’s largest anime convention which has invited renowned artists such as YOSHIKI from X JAPAN, FLOW and Yuya Matsushita in the past.

7!! is band with an infectious pop melody. Thanks to their vocalist NANAE’s sweet and innocent voice. Their music has a certain similarity to the world-view of girl comics, and they’re favored by young generation fans. Making their musical debut in 2011 they scored the theme song for the film “High School Debut” with their first single “Fallin Love.”

7!! had tie-in with TV animation “NARUTO-Shippuden-” with their 2nd single “Lovers” and this lead the band to increase its’ fan base globally. Their single “Bye Bye” was used as the theme song for TV animation “Kimi to Boku”. Last year, they performed at “Anime Festival Asia Indonesia 2012” in Jakarta for the first time in overseas and the event was highly successful. Their latest single “ Sayonara Memory” which is included in their new album “Dokidoki” which they’ve just released, is used as a theme song for TV animation“ Naruto-Shippuden-” starting 2013.

7!! will be performing at Japan’s pop culture festival “KAWAii!! MATSURi” on April 20 at Tokyo Metropolitan Gymnasium. They are now growing worldwide attention!

Children (10 and under): Free with paid membership Please note that prices and dates are subject to change.
For further details, please check FanimeCon website: http://www.fanime.com
Inquiry: marketing@fanime.com (English only) 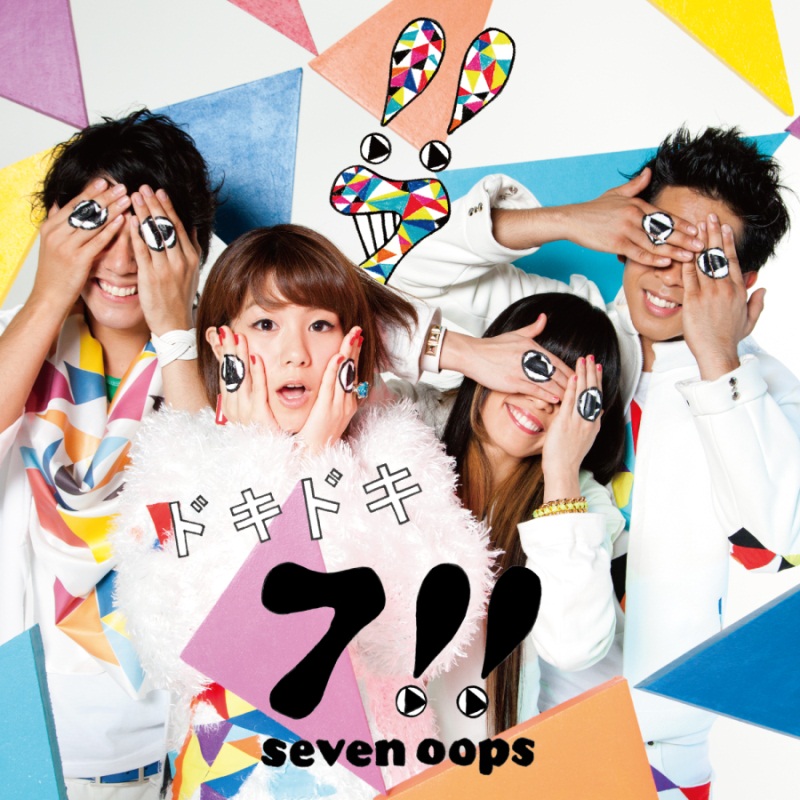 
■7!! Biography
7!! ( pronounced as seven oops) is a four-piece band from Okinawa debuted on 2011. All the members write lyrics and compose songs filled with pop melody. Once you listen to vocal NANAE’s sweet and innocent voice, you’ll never forget it. The group made a major debut on April 2011, with a single “Fallin Love” as the theme song for movie “High School Debut”.2nd single “Lovers” is an opening theme for animation “NARUTO –Shippuden”and is known to the public worldwide. 3rd Single “Bye Bye” attracted a lot of attention as the opening theme for animation “Kimito Boku” broadcasted overseas. .Additionally, the music video of “Bye Bye” also became a hot topic as famous actor and actress, Satomi Ishihara and Kei Tanaka took part in it. Currently, their song “Nijiiro” is used as the Monday-Friday theme song for informational TV program in US “FCI Morning Eye” and will be aired until June 2013. 4th single “Sweet Drive” which includes the long-awaited song “Nijiiro” released in August 2012. At the same time, the group’s songs are now available on iTunes /Amazon in 19 countries around the world. 7!! performed in “Anime Festival Asia Indonesia 2012”, one of the largest anime festivals in South East Asia on Sep.1 in Jakarta. Their single “Sayonara Memory” (released Feb.20 2013) is an ending theme for animation “NARUTO-Shippuden” starting 2013. They released first album “Dokidoki” on March 6, 2013.They are currently the hottest new-comer in the Japanese music scene.