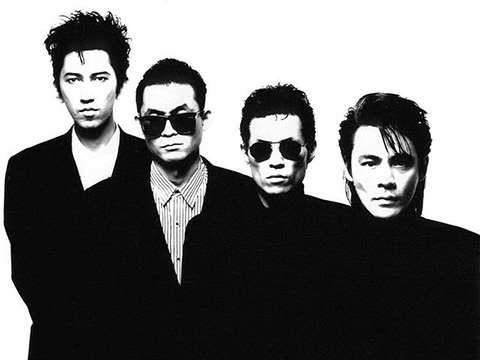 It has been 15 years since BOΦWY took first place, including singles and albums, which was back in 1998 March 23rd, “THE BOΦWY”

It has been almost 25 years since BOΦWY’s breakup back in 1988 April 5th. The Beatles (broke up in 1970, Ranked first with “The Beatles 1” that came out on November 27th 2000) was the only band that took first place for a band that been broken up for more than 20 years., making BOΦWY the second band in history and the fist in the Japanese band. Before BOΦWY, Unicorn had the record with 15 years and 5 months.

To be first in the album sales in 15 years, it also broke record of the interval album sales. BOΦWY became number one in the history of Japanese band breaking the record Unicorn had which was 14 years and 10 months. Even including the western band, Queen being first with 27 years and 1 month (1977, January 24th “A day at the races~2004 February 9th “Jewels”), The Beatles second place with 23 years and 5months(1997 June 27th “Super Live!”~2000 November 27th “The Beatles 1”), puts them in the third place in the history.