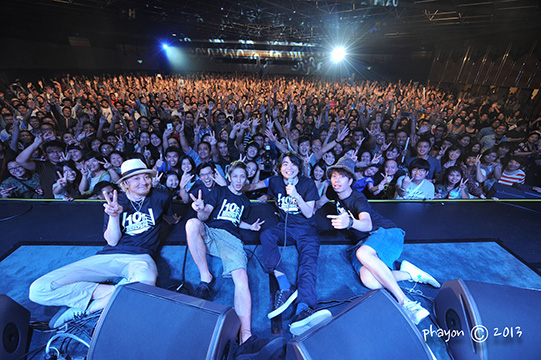 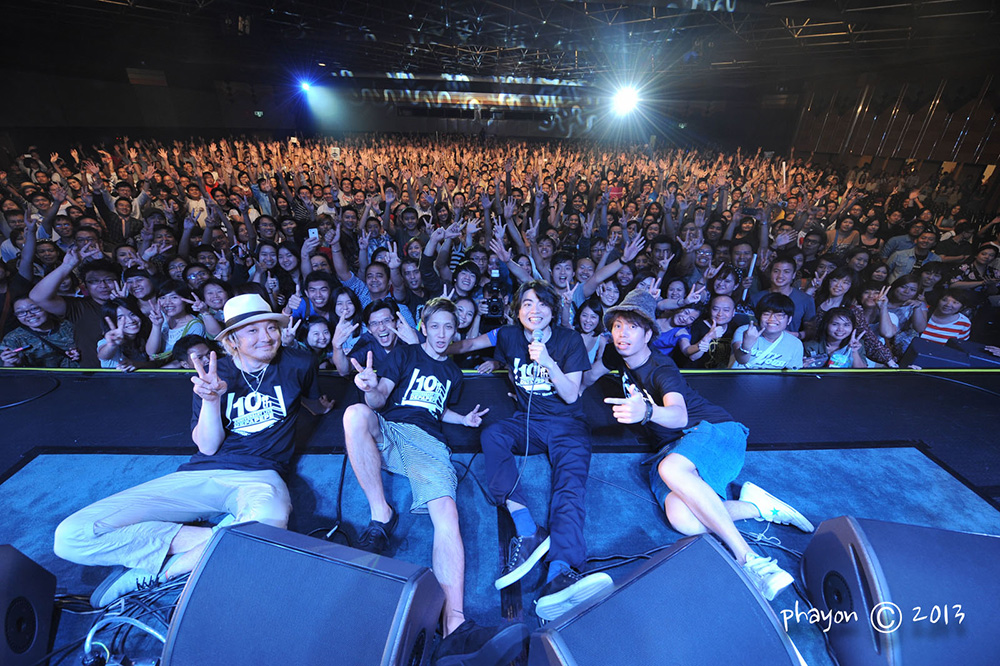 DEPAPEPE gave their best performance in front of 2000 Thai fans. Their Thai fans enthusiastically sang along to the melodies, going “la la la” together with the duo’s guitar playing, as the venue filled with the sounds of guitars and uproarious singing. The members did not have an interpreter come in for the emcee part, choosing instead to speak themselves using simple Thai and English, as cheers of warm encouragement from fans echoed through the air. DEPAPEPE’s Miura commented that “Our guests in Thailand are really kind, so it’s fun whenever we do concerts here. We’ll do our best so that we’ll be able to do another solo performance in Thailand again.”

DEPAPEPE’s songs have been highly regarded in Thailand for a long time. The duo won the Popular New Artist Award in 2007 from Channel V, one of Thailand’s most influential music channels, and one of their songs was used in a bank commercial, amongst other achievements. In recent years, they also have been performing at several large-scale outdoor events, such as the Honda Winter Fest. The duo also wrote the theme song that started airing in March 2013 for popular Thai program “Teeuan Chuan Hew.” Furthermore, they took part in the “Java Jazz Festival,” the largest jazz festival in southeast Asia, which was held in neighboring Indonesia in 2012. A total of 15,000 people filled the venue to see DEPAPEPE on stage for their solo performance. The duo also received a lot of praise from other foreign artists who were performing at the same festival.

With their exploding popularity across Asia, whenever DEPAPEPE releases a CD in Thailand, Indonesia or another country in the region, the group shows themselves to be a permanent fixture in the Top 10 charts of the major local record stores. Even among CD sales for artists affiliated with Sony Music in the Asian region, DEPAPEPE boasts exceptional popularity that is not outdone by other rock and pop music artists such as L’Arc~en~Ciel and Kana Nishino.

DEPAPEPE’s schedule is jam-packed this year, which marks the 10th anniversary of the acclaimed duo, with CD releases both within Japan and overseas, as well as live performances. 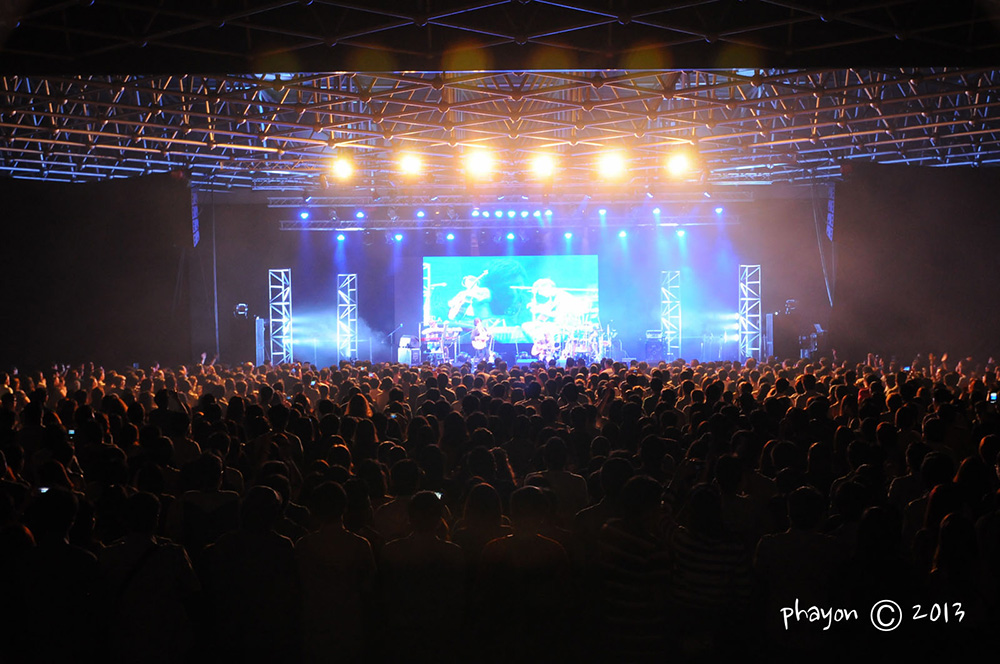