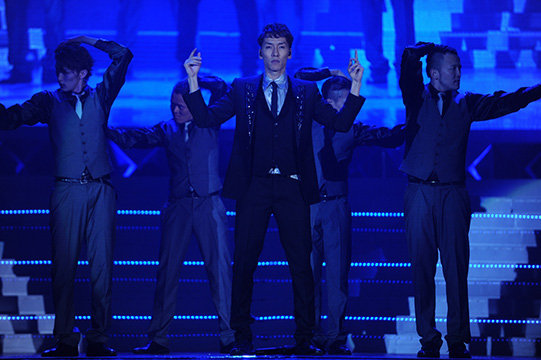 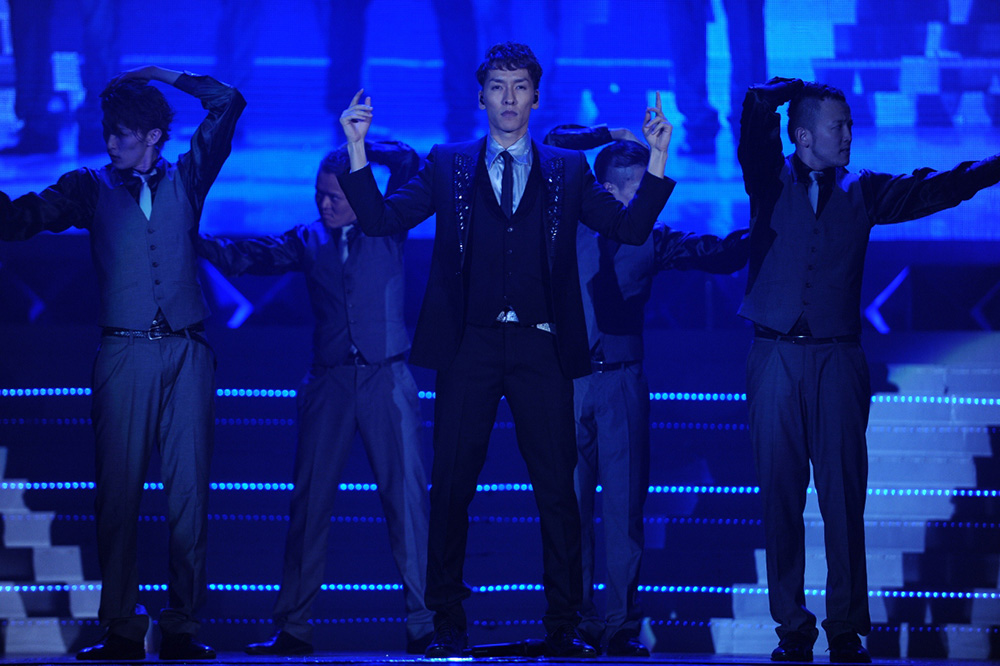 The Third Hong Kong Asian-Pop Music Festival (organized by the Hong Kong Group of the International Federation of the Phonographic Industry, sponsored by the government of Hong Kong and put on with cooperation from the Recording Industry Association of Japan and others) was held at Hong Kong’s Hong Kong Convention & Exhibition Centre on March 22, 2013. Taking part from Japan were KEITA, as a guest artist, and BREATHE as a contest participant.

Seven groups of new artists representing seven countries and areas of East Asia (Japan, China, South Korea, Malaysia, Singapore, Taiwan and Hong Kong) participated on the day of the festival, and BREATHE, the Japanese group that entered the contest part of the event, performed their debut song, “Aikagi.” Chinese boy band M.I.C. were chosen as the contest winners, receiving the Super Nova Award.

Moreover, popular artists representing the participating countries and areas also performed at the festival as guests, with KEITA, who participated as the Japanese representative, being the first to perform. He put on elaborate renditions of “Slide’n’ Step” and “Shame on me” together with stunning dance moves, evoking loud cheering from the many local fans who rushed to see his performance. 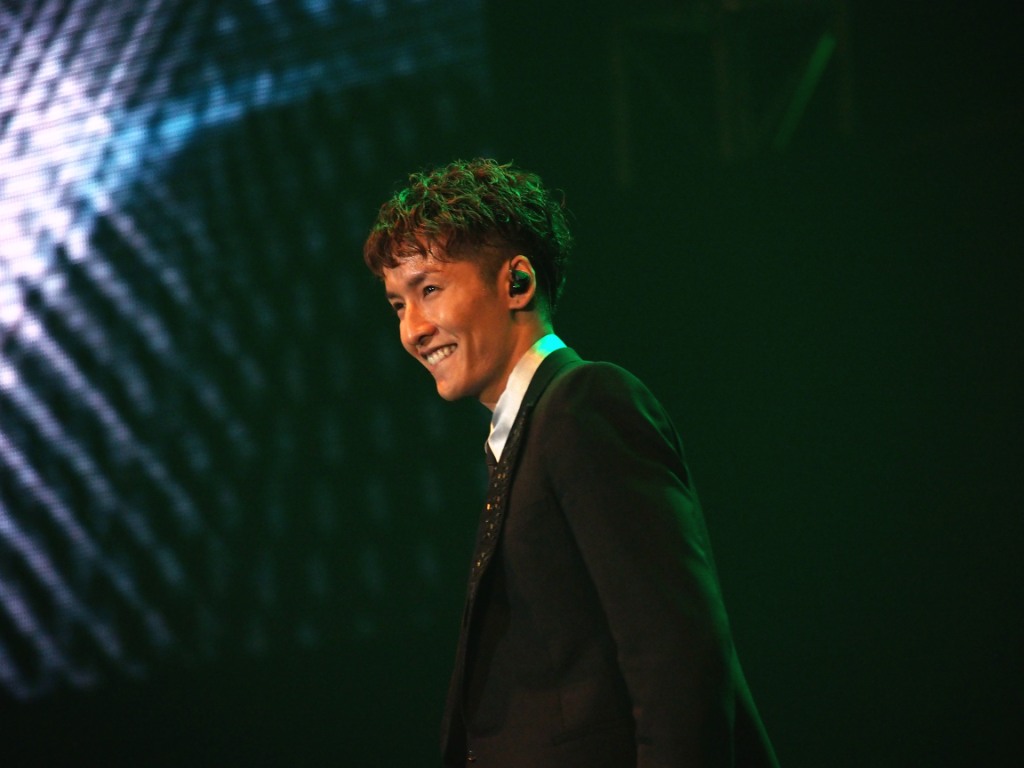