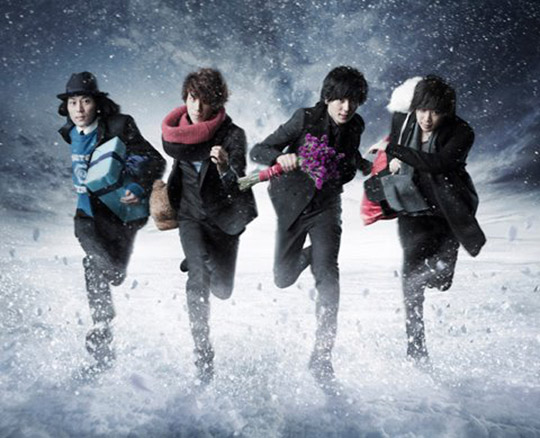 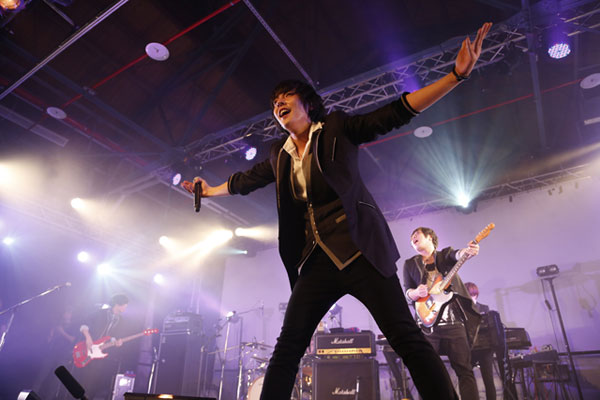 flumpool held their first one-band live in Taiwan at the Legacy TAIPEI on March 1st and 2nd.

They originally had planned to perform only on March 2nd, but since tickets for that show sold out quickly, they expanded their live performance to two days. The members performed one highly popular number after another while being welcomed by a capacity crowd, including songs such as “Kimi ni Todoke,” which is also popular in Japan. Also, vocalist Ryuta Yamamura endeavored to conduct the emceeing for the entire show in Chinese. Moreover, during the encore, excitement filled the air of the venue as the band performed a Japanese version of Mayday’s hit song “OAOA” and a Chinese version of their own song “Akashi.”

In addition, as they have now successfully completed their overseas performances, flumpool will be releasing a collection of video from their live shows on DVD and Blu-ray titled “flumpool Special Live 2013 ‘experience’ at YOKOHAMA ARENA” on April 24. This collection will show video from their performances at the Yokohama Arena held this January, and the special DVD will feature around 60 minutes of their performances in Taiwan along with documentary video.

DISC2
The documentary of flumpools’ 1st live in Taiwan 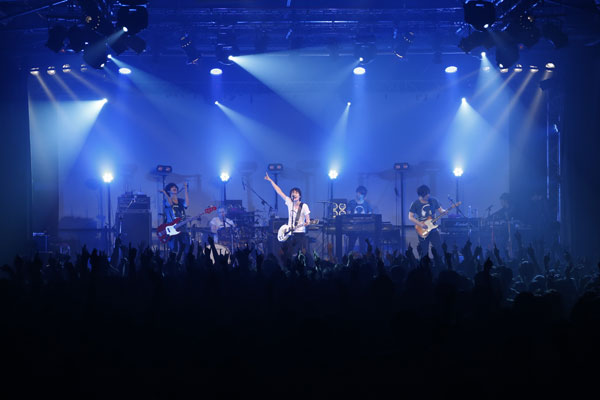