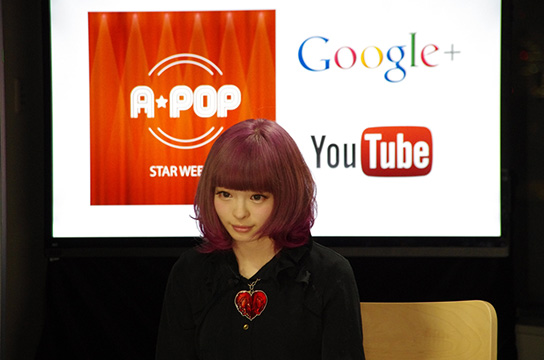 Kyary Pamyu Pamyu participated in a special talk show held on 3/11/2013 at YouTube Space Tokyo, hosted by “A-Pop Project” established by Google to introduce Asian music to the world. As the representative of Japan, she communicated with 5 fans from in and out of Japan via Google+ Hangouts.

The fierce competition attracted many fans from more than 20 countries in Europe, Asia and even South America to talk to her, but only 5 lucky fans were chosen to participate in the talk show. A short-version clip of ‘Ninjari Bang Bang’ was presented for the very first time around the world during this event and the 5 fans had a chance to dance to the new song with Kyary. 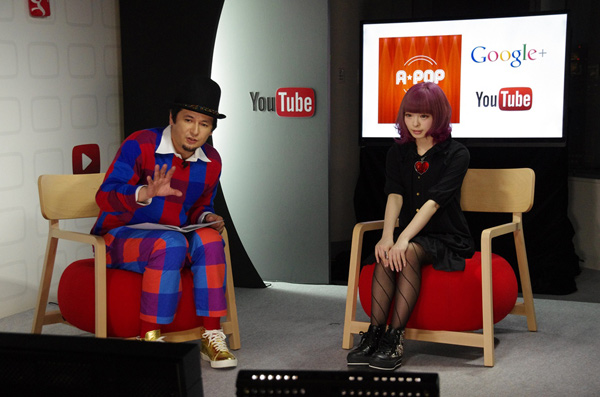 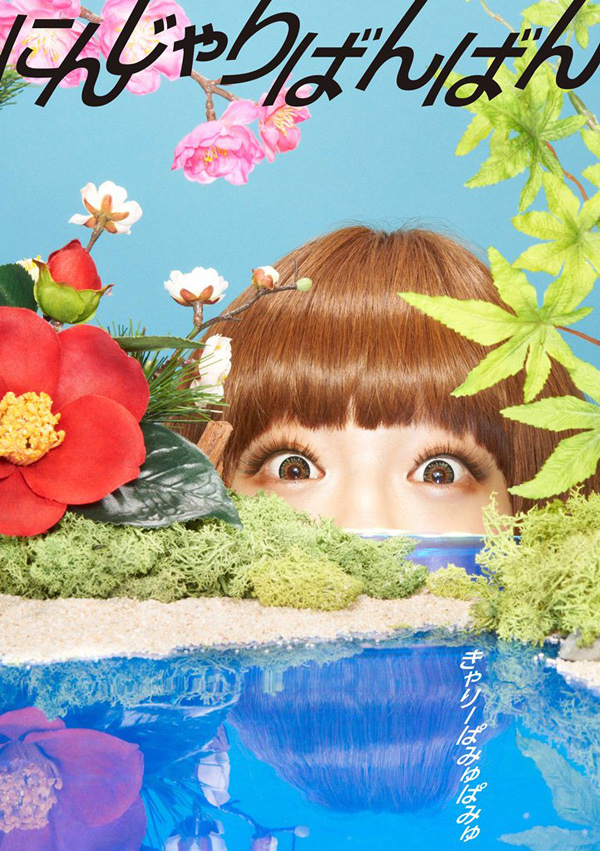