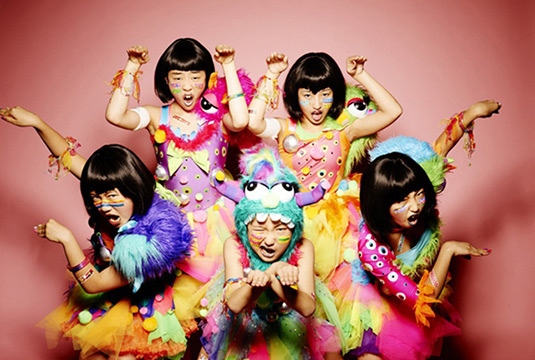 TEMPURA KIDZ pose like a snake and prance at the world! 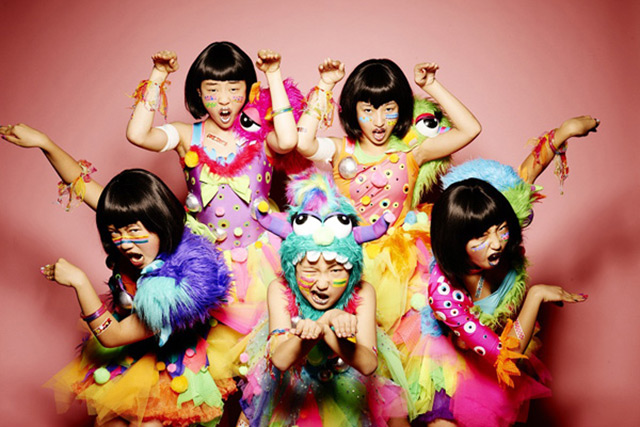 It has been announced that the performance group TEMPURA KIDZ, who have unique characters and can transform into many guises, are releasing their debut single “ONE STEP” on Wednesday 6th March. The title song “ONE STEP” is about the steps towards the future in the cherry blossom season, when there are graduations, farewells and departures. It’s an apt song for the band, who aim to become globally recognized.

“ONE STEP” has an English title, but the performance has arrangements with a Japanese feel in many places. It is an exquisite dance tune that shows off their individuality. This is going to be on air from February as the second ending theme tune of TV Tokyo’s animation show “Chousokuhenkei Jairozetta”, so it will become familiar amongst households soon.