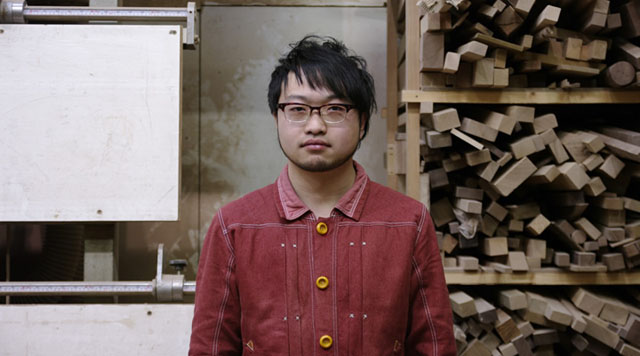 Miyauchi Yuri is a musician born in 1983 to a father who was a wadaiko (Japanese drum) player and a mother who was a jazz singer. She has released 5 albums from Rallye Label and in her works, she has collaborated with various artists in and outside of Japan, including Takahashi Yukihiro, Harada Tomoyo, Oyamada Keigo and Hoshino Gen. Her stage is like a laboratory where she experiments with various sounds by sampling the guitars and various percussion instruments to express her music. Being active with TYTYT (Takahashi Yukihiro+Miyauchi Yuri+Takano Hiroshi+Gondo Tomohiko) lately and collaborating with i am robot and proud, she has expanded her horizons as a musician for various projects such as remixing, producing, writing songs for movies and commercials.
Official Website: http://www.miyauchiyuri.com/
Twitter: http://twitter.com/#!/miyauchiyuri
Facebook: http://www.facebook.com/miyauchiyuri