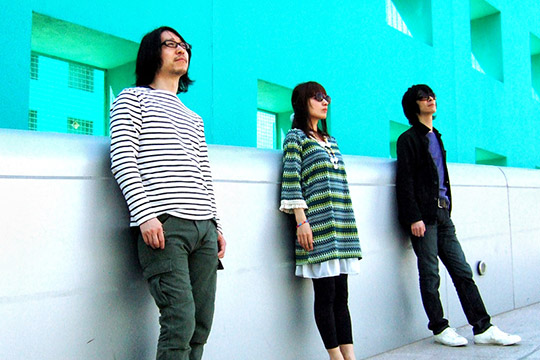 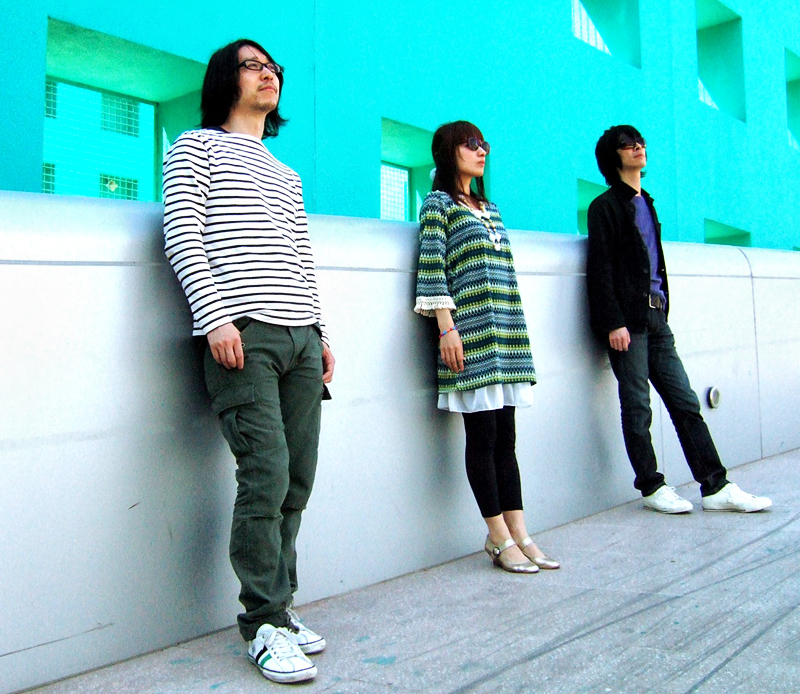 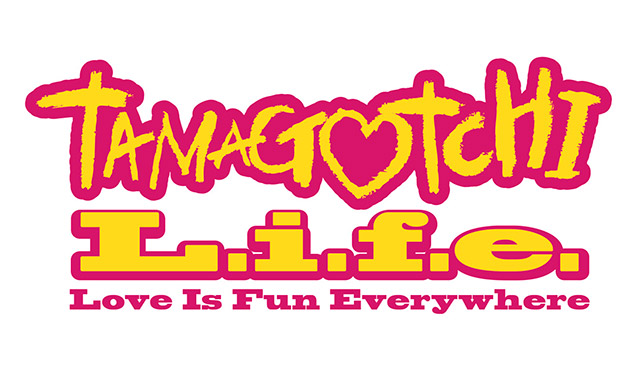 In 1998, their first self-titled full-length album Swinging Popsicle debuted from Sony Music Entertainment at Number 1 in the New Artists category, producing the hit singles “Joy of Living,” “I Love Your Smile,” and “Parade.” After extensive touring, the band returned to the studio for their second album Fennec! (2000).

After starting strong with multiple Sony-label releases, Swinging Popsicle continued to build their international fan base with their independent releases of “Change” and “Orange.” Four solid years of writing and performing live throughout Japan produced their most mature and powerful CD titled Transit (2004), featuring signature song “I Just Wanna Kiss You.” In 2005, the band embarked on their first tour to Korea.

2006 marked their United States debut at Fanime MusicFest in San Jose, CA. The same year their song “Clash” was included in a compilation CD with the Korean manga “Cracker.” Performing to regular sold-out one-man live shows in Japan, (some running as long as 3 hours!) the band continued to develop new material for their full-length album Go on (2007), which featured “rainbounds,” “Clash,” and “Chocolate Soul Music.” In June 2007, they returned to America to perform at Anime Mid Atlantic in Richmond, VA, and New York City’s Knitting Factory.

The hugely popular Tamagotchi® has sold over 78 million units in 54 countries and territories since the world’s first virtual digital pet was introduced in Japan in 1996 and in the U.S. one year later. It was this passionate original fan base, now a vibrant group of young adults, which inspired the evolution of Tamagotchi, the toy, into Tamagotchi L.i.f.e., a new line of lifestyle products that embodies the spirit and qualities of that original experience. Tamagotchi L.i.f.e. will reflect the attributes of those fans – positive, assured, intrepid, cooperative and empowering, while the website will reflect the traits of the original game play – caring, nurturing, interactive, informational and fun – all with a contemporary cultural spin and a fashion-forward, trendsetting focus.

Tamagotchi L.i.f.e. webisodes introduce visitors to a wide range of fascinating people, hip products and happening venues, all emblematic of that Tamagotchi spirit. 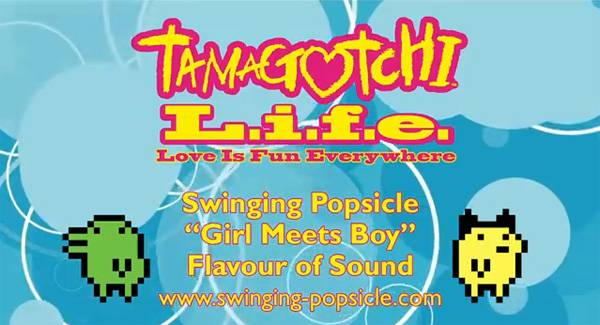