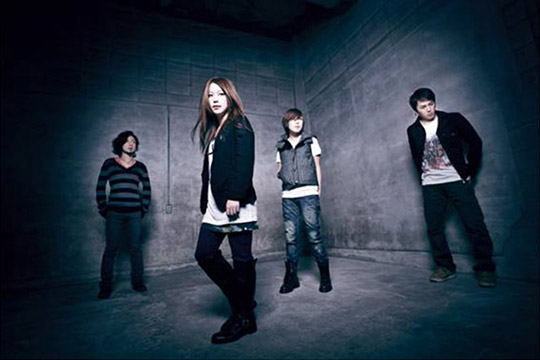 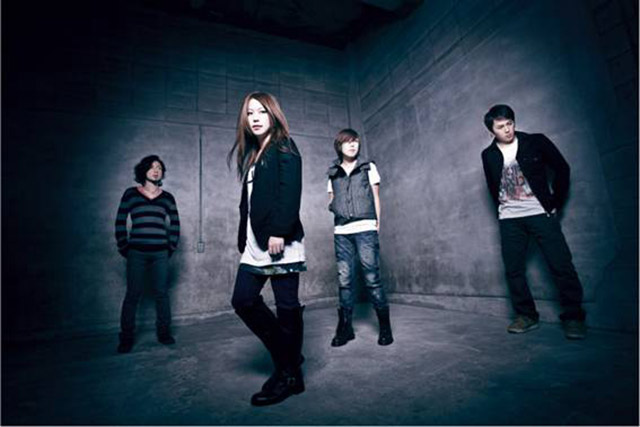 Formed in 2002, the 4-piece rock band UNLIMITS gained popularity with the interweaving harmonies and the lyrical emphasis on the sound of Japanese by the twin female vocalists, added with their melancholic melody lines which reminiscence of the 70’s Japanese pop music.
In 2005 UNLIMITS released their first mini-album “Nanairo no Kioku”, and in 2008 they opened for Sum 41 Japan tour, and for Paramore Japan tour the following year.
In August 2010, the band released their mini-album “AOI” from Sony Music Records. They performed at Taishan MAO Rock Festival in China, and released their first single “Haruka Kanata” (ending theme song to TV anime series BLEACH) in September 2011.
Their new single Cascade is the latest ending theme song to NARUTO SHIPPUDEN. 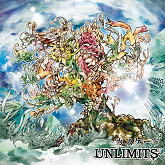