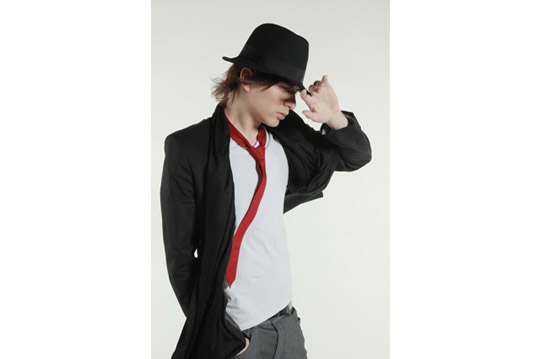 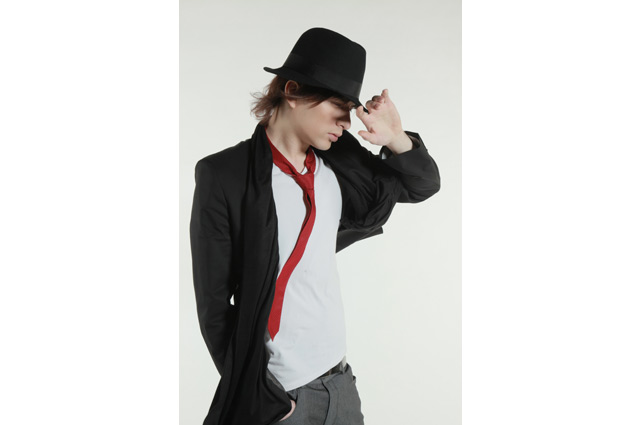 Shirota Yu, a Japanese singer and actor, is making his debut in Taiwan, Hong Kong and Singapore. His 1st album “UNO,” released on 3/7 in Japan, is now available in package and for download in these 3 countries. Shirota Yu has gained much attention as his 3rd single “Worth Fighting for feat. HOWIE D” in collaboration with Howie D from Backstreet Boys was released in 31 countries.
Official Website: http://www.avexnet.or.jp/u/index.html
Twitter: http://twitter.com/U_and_YOU