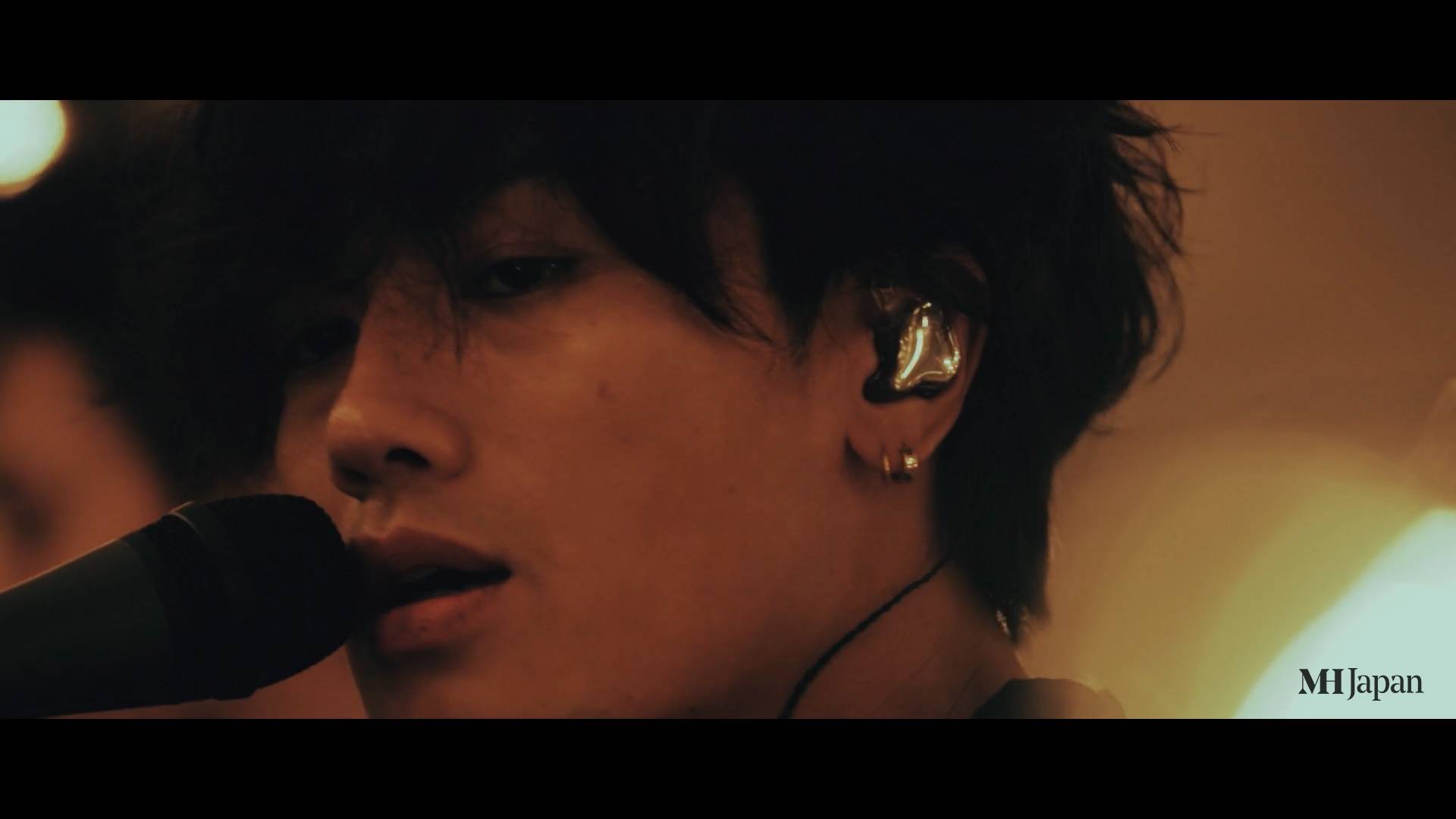 Jin Akanishi presented his first online live experience on Christmas Day. The artist, who tends to mix pop, hip hop and other styles in his music, included several new songs in the set list – making global fans rather happy as he hasn’t released new solo material in a while, the latest release being a best-of album titled OUR BEST that came out in Spring 2020. Viewers got a taste of Akanishi‘s current vibes right from the very beginning of the show, as he started with Roll With Me, a yet to be released track with R&B influences.

Our Hour was filmed in Hawaii with sunny landscapes and inviting beaches. The online live was marketed globally and especially for those fans who’re living in the middle of the cold time of year right now, seeing Akanishi sing at such an idyllic sandy beach may not have felt very Christmas-y, but it was delightful nonetheless. Akanishi performed his first songs right near where the beach met the water. The camera filmed him using the bold technique of backlighting, positioning the sun behind Akanishi and making his performance look partly silhouette-like and therefore rather stylish. The emphatic Love Yourself, a song that radiates good feelings, included an instrumental section, during which the camera crew followed Akanishi as he walked on the sand.