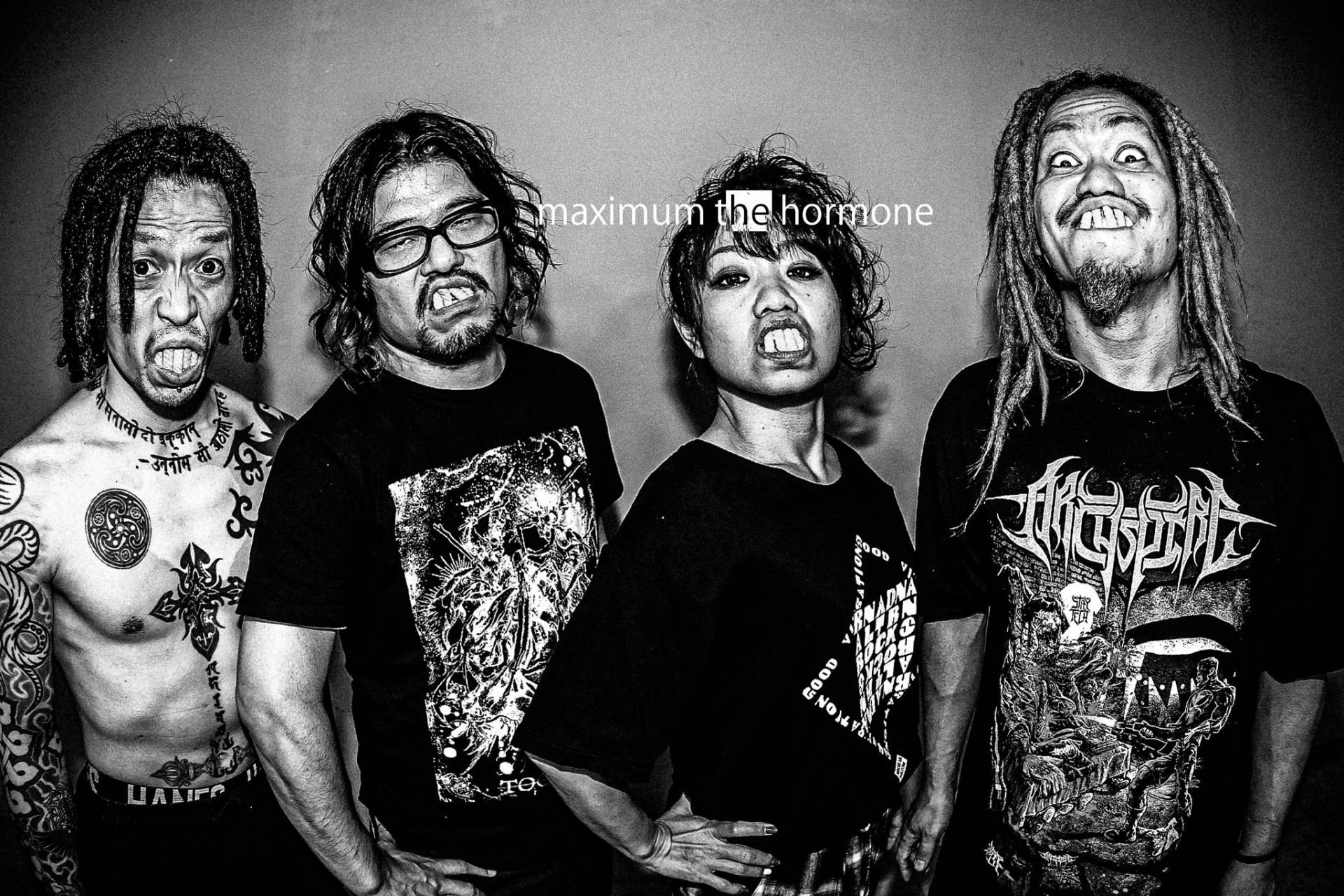 Rock band MAXIMUM THE HORMONE announced earlier this year that their new song KAMIGAMI will be used as the opening theme for a new anime adaptation of “Record of Ragnarok”.

The new “Record of Ragnarok” anime will begin streaming worldwide exclusively on Netflix on June 17th. The series revolves around an event where humanity aims to prove its worth to the gods by having 13 notable humans from across history face off in battles to the death against 13 divine representatives. The humans are each aided by Valkyries who transform into powerful weapons to help even the odds.