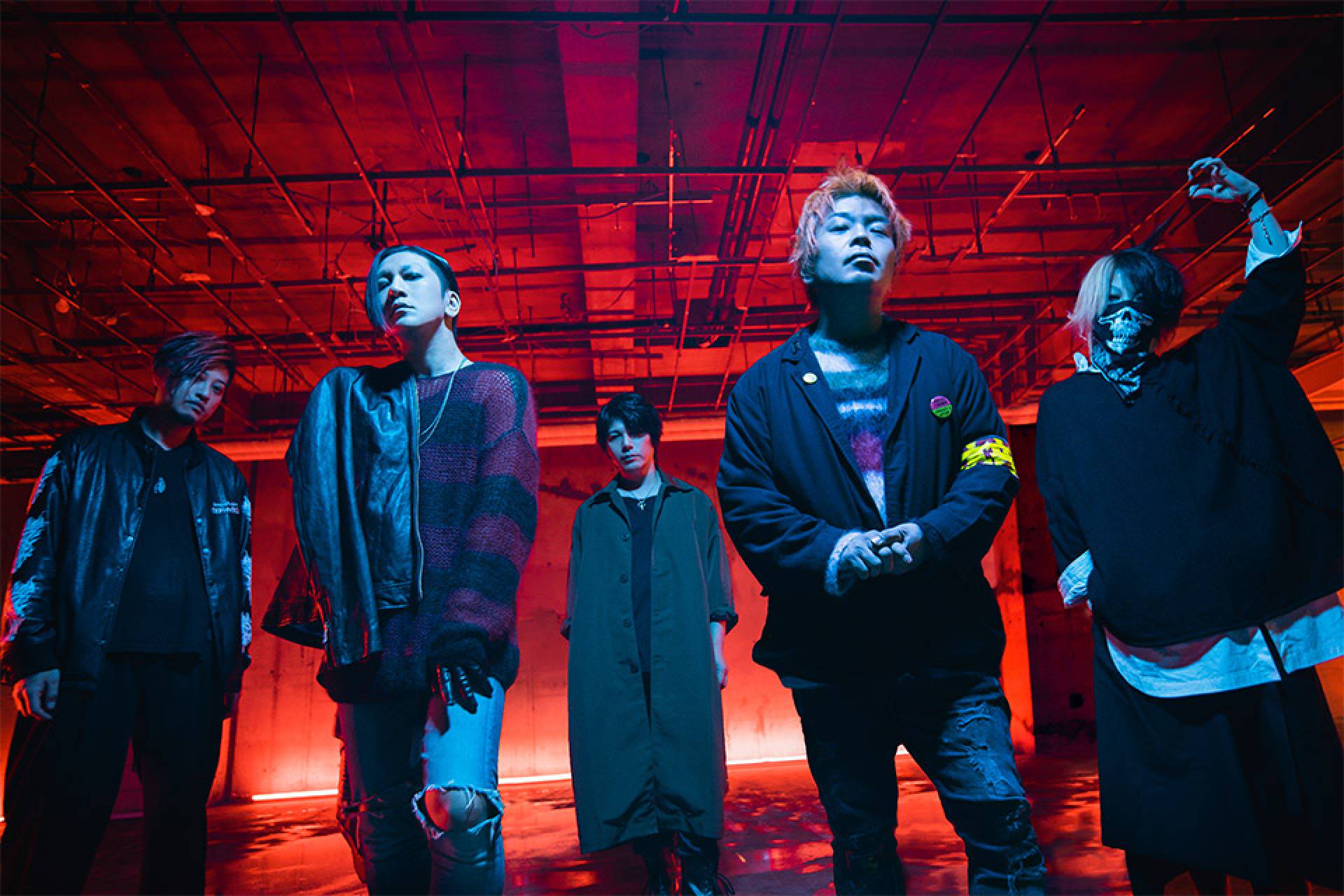 Rock band ROTTENGRAFFTY announced today that they will be putting out their first acoustic work on June 9th.

Goodbye to Romance will be a mini-album featuring six tracks. The title track is a new song that features strings, piano and acoustic guitar, giving it a different feel from their usual work. The mini-album will also feature new acoustic versions of their previously-released songs Sousai biryou Silence, Unskinny Bop, Walk and 70cm shihou no madobe, and a new instrumental song called It’s Alright.