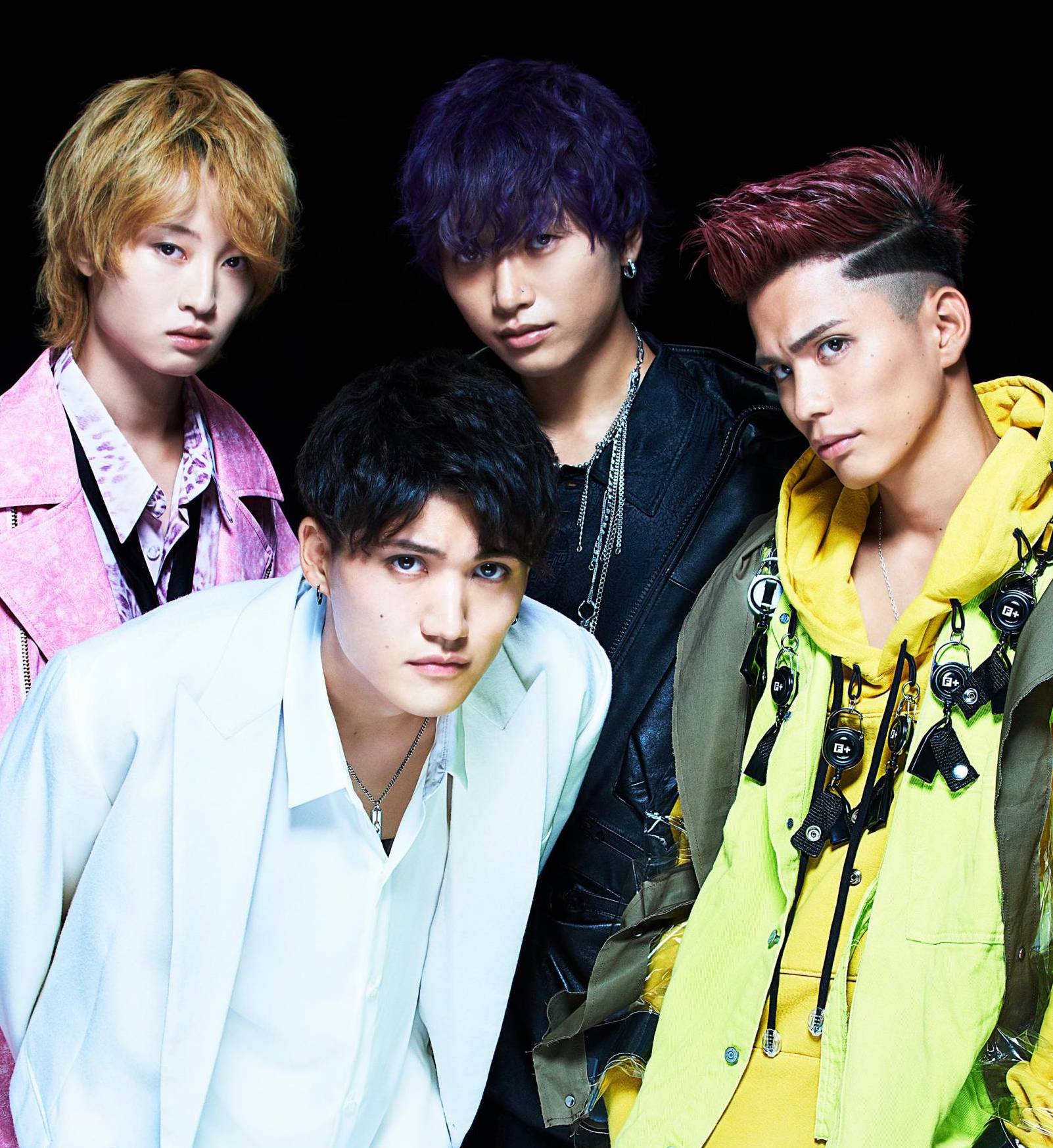 Rock band ACE COLLECTION recently released their major debut mini-album L.O.V.E., and it is currently being distributed on download and streaming services worldwide.

ACE COLLECTION made their start in late 2017 by posting cover songs on their YouTube channel. They made their major debut on EMI Records with this release. The mini-album contains eight songs that express various forms of love. The thermography on the cover illustration represents the fluctuations of various emotions.