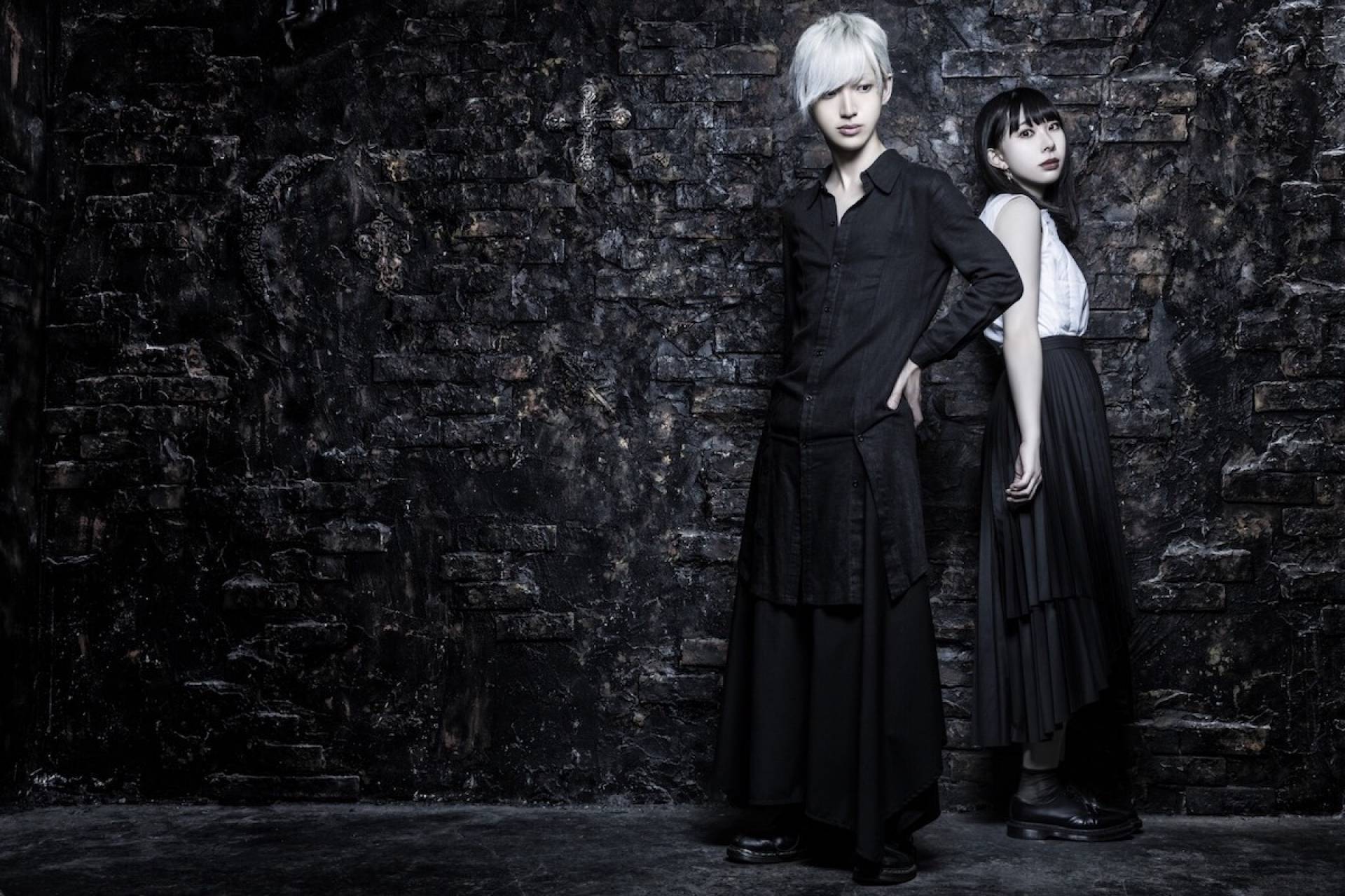 complicated system will feature three tracks: the title song, Kusabi no saki and Kokou. It will be available in two editions. The regular edition will be CD-only, but it will add re-recordings of two songs titled Zenryaku and Mayoigo from their first demo as bonus tracks. The limited edition will feature a DVD with footage from their first one-man live Chikara koso Power, which was held at Shimokitazawa SHELTER on January 29th, as well as the music video for complicated system.