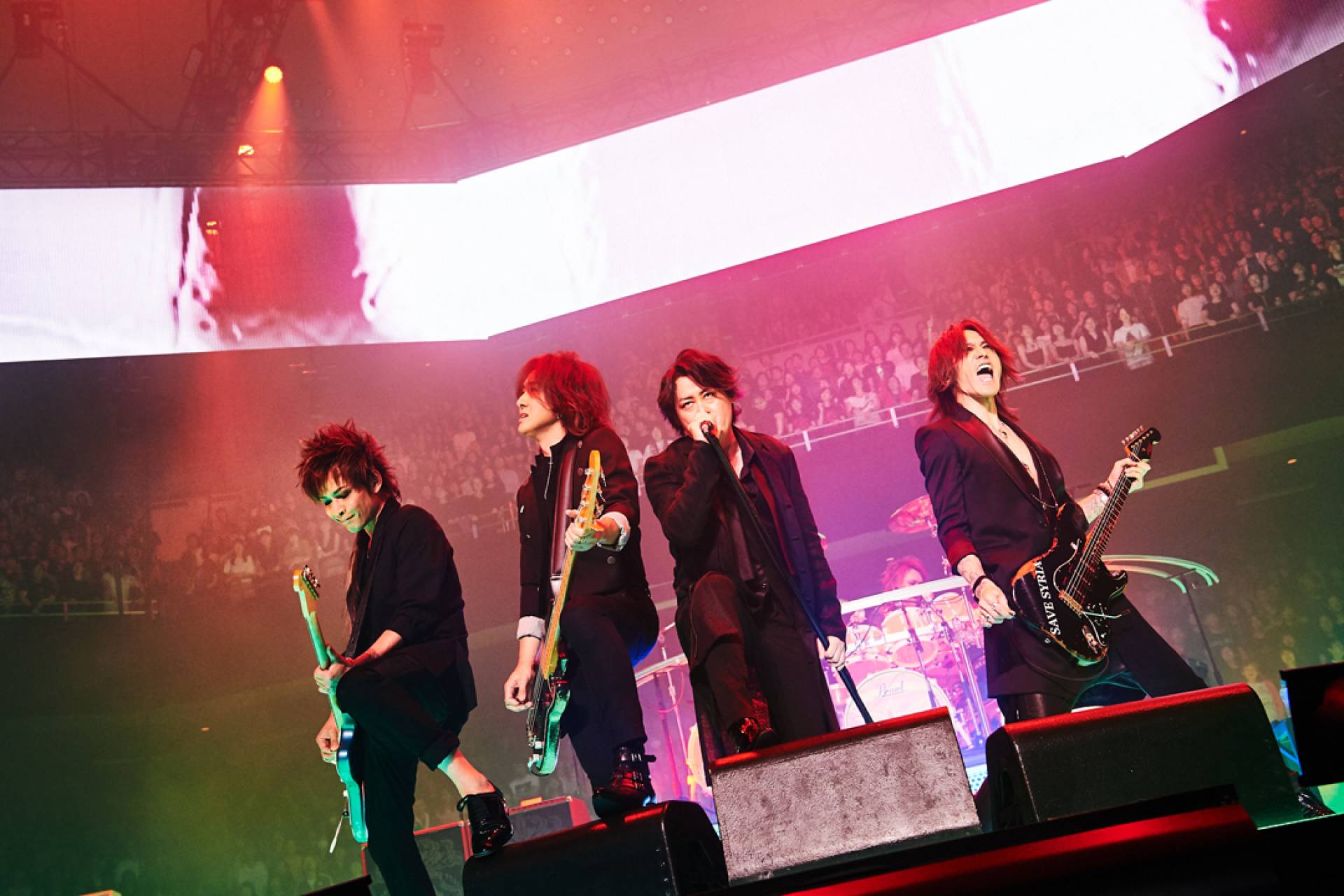 LUNA SEA celebrated their 30th anniversary with two gigs at the Nippon Budokan on May 31st and June 1st. The first day included many of the band’s popular classics, as well as the new songs they released one day before the live.

The Budokan was filled with fans of all ages eagerly awaiting the start of the first day. The lights suddenly went out, and clips of the band’s old shows were shown on the big screens over the stage along with the caption “Story of the ten thousand days”. With laser beams shining over the crowd, LUNA SEA appeared on the stage to the sounds of the SE CALL FOR LOVE.