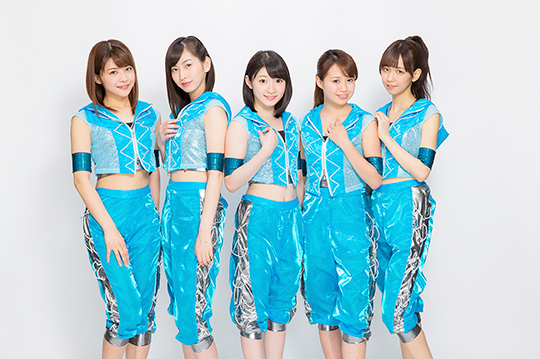 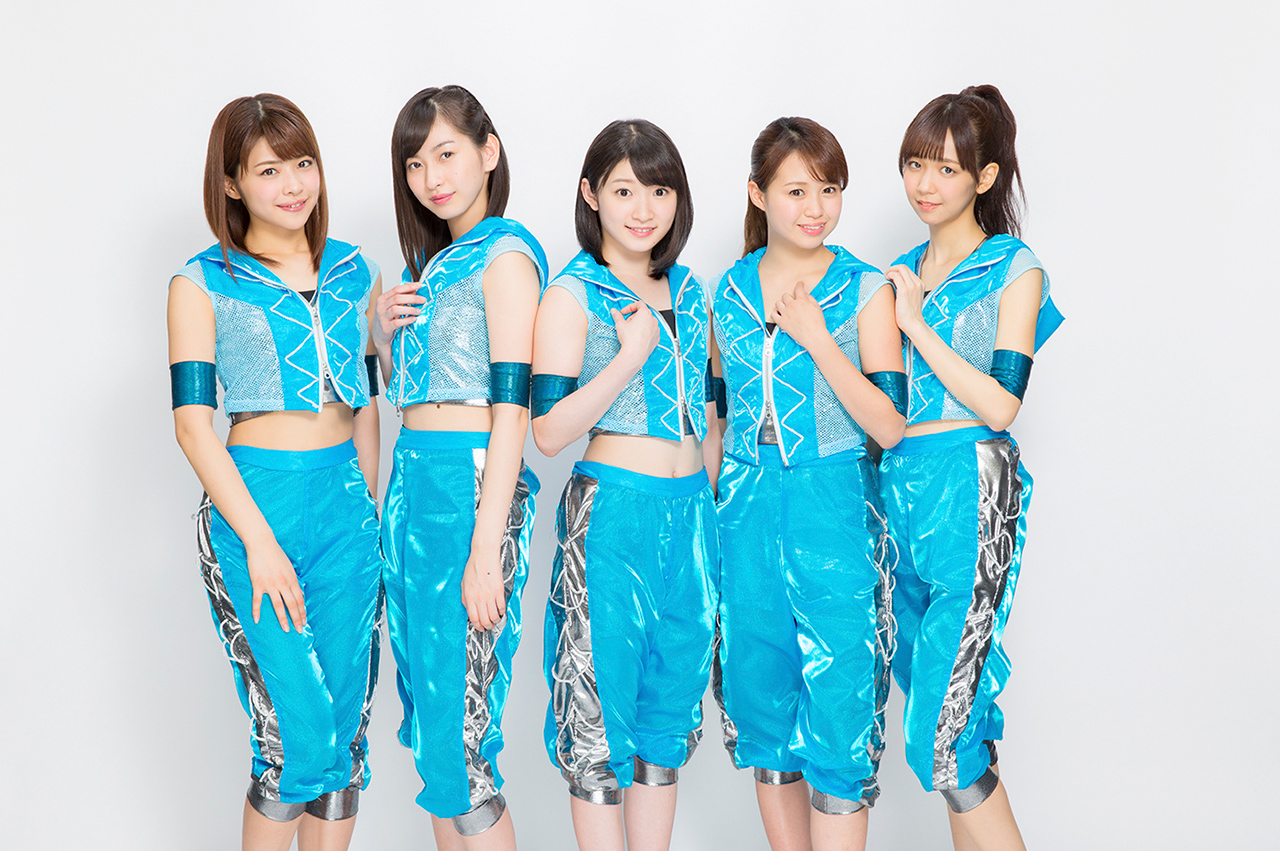 ℃-ute, who announced their disbandment last year, will have their last performance at Saitama Super Arena on June 12th 2017. Throughout their 12 year career they have performed extensively not only in Japan, but multiple times overseas in Mexico, France, and Taipei, mesmerizing audiences of all ages worldwide.

Now, ℃-ute will pass on their legacy to their kouhai (junior) group, Juice=Juice, who announced that they will be embarking on their first worldwide tour in September.

Juice=Juice, a rising idol group, is a five-member Japanese group who has previously performed overseas in Hong Kong and Taiwan in 2015. After receiving numerous requests and offers from fans and industry persons worldwide, Juice=Juice will perform for the first time in seven different countries. More details and dates will be announced at a later date.