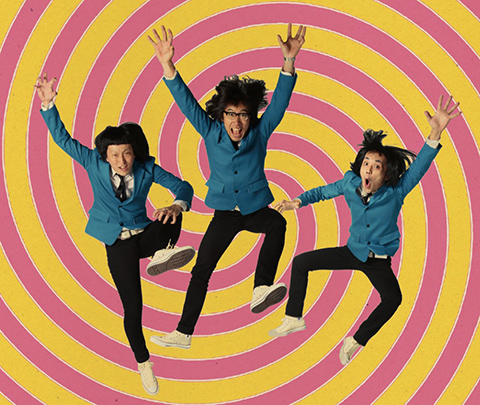 The 50 Kaitenz Going to New York for the First Time in 10 Years. 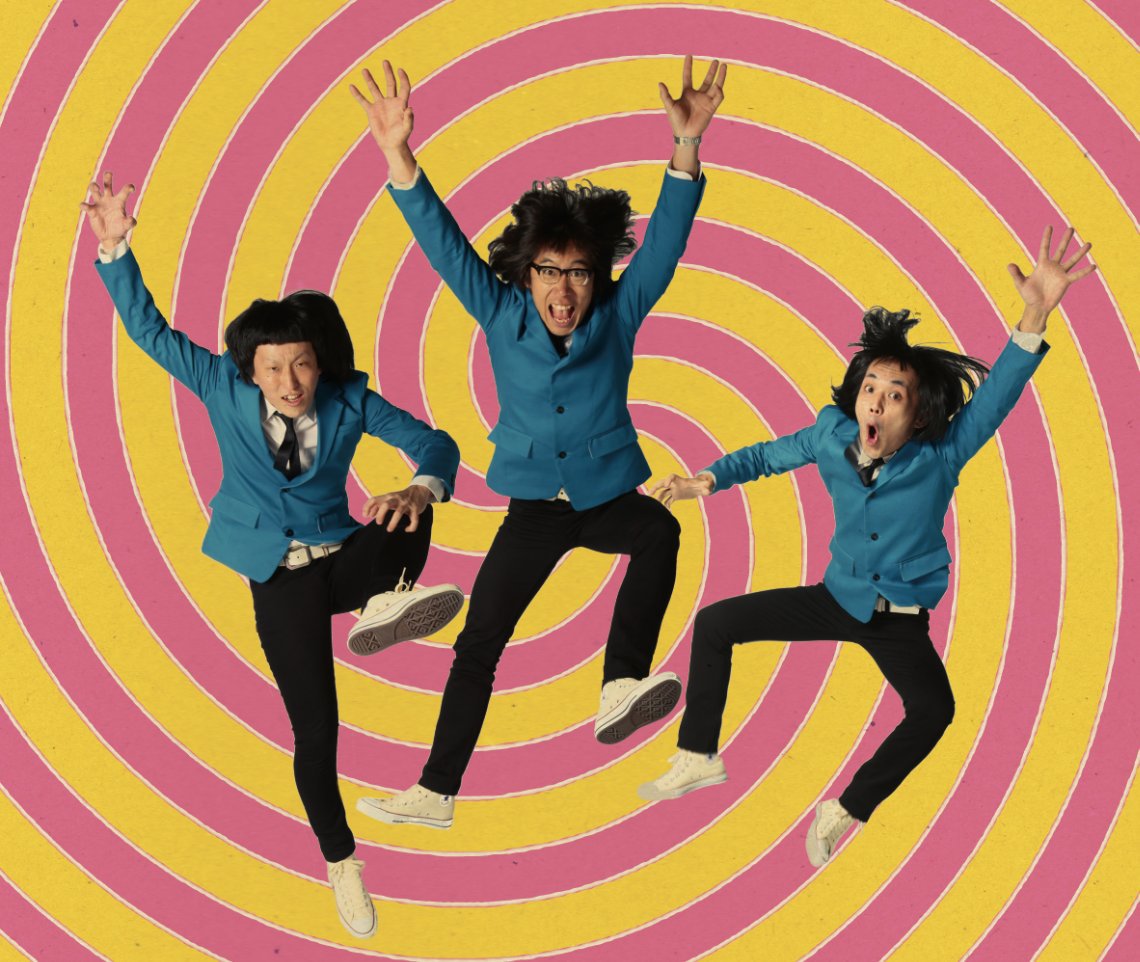 The 50 Kaitenz is a garage rock trio from Osaka. Their debut album “50 Kaitenz no Gya!!” (released in 2006) will be re-released as a remastered version on November 16th to celebrate its 10th anniversary. Right before the promotional tour, on the 20th and 23rd of November the band will be performing unexpectedly in New York for two days.

The venue is their holy place “Pianos”, where they recorded some songs as bonus truck in the remastered version. This is their 5th NY show and third visit since they performed once in 2005, and two days at Pianos and at another in Brooklyn.

New York is home to NY punk band such as RAMONES. They just wanna celebrate their 10th anniversary and New York Punk’s 40th anniversary. Their revived blue costume will be seen at the New Show for the first time. The details are to be announced.