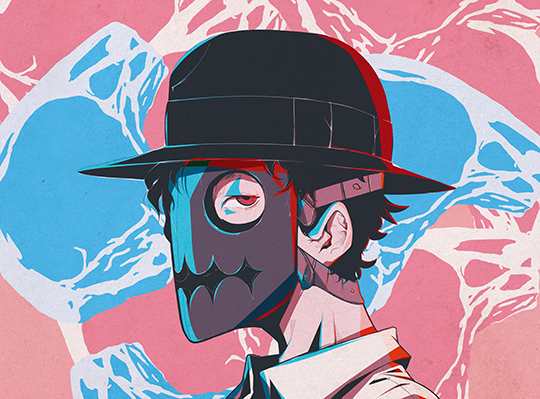 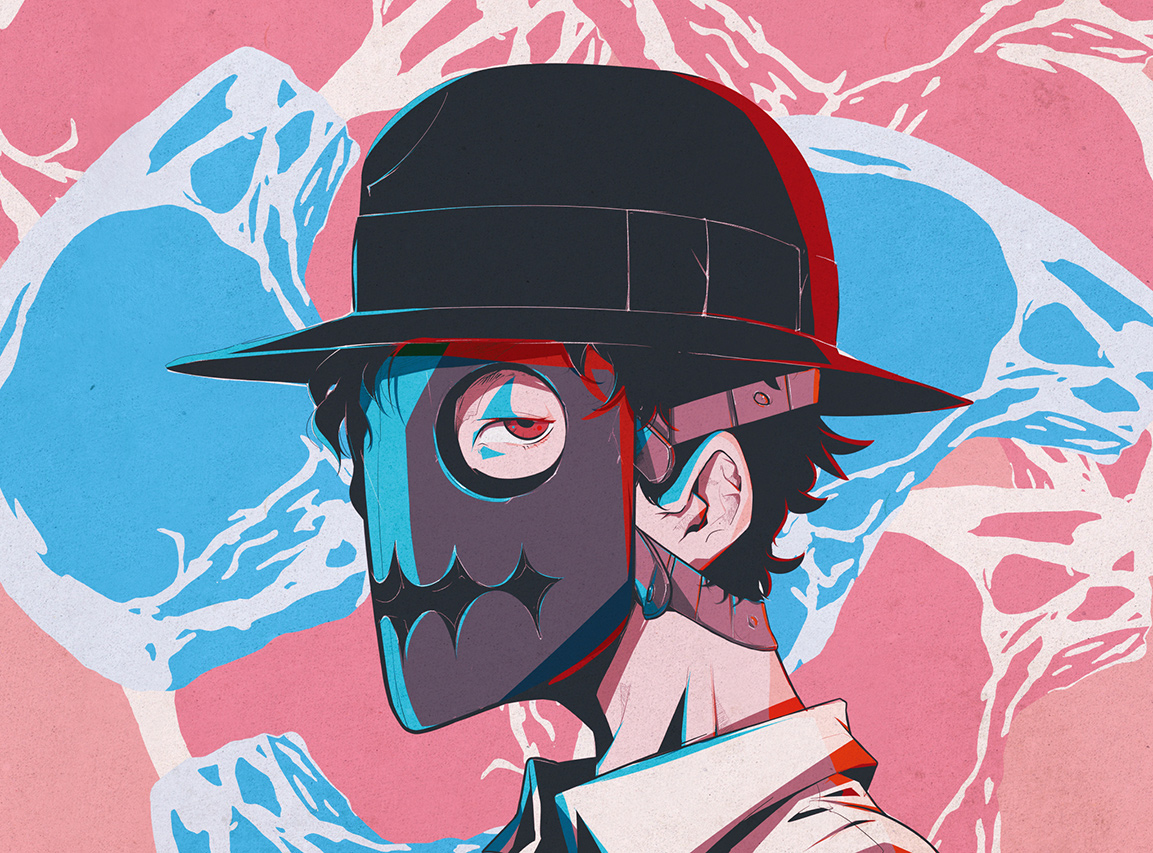 Amazarashi, a band centered around Hiromu Akita from Aomori, did the ending theme of the hugely popular anime, “Tokyo Ghoul √A”. The music video for theme song, “KISETSU WA TSUGITSUGI SHINDEIKU”, is now up on YouTube.

The video shows a laser cutter cutting the lyrics of the song out of raw beef. This is the first time this has ever been tried anywhere in the world. Keiichi Yamamoto of SIX was the creative director and Ukyo Inaba was the director for the music video.

The video opens with a poem by Shuntaro Tanigawa that symbolizes the theme of the music video.

Life eats life in order to survive
One day, I, who has eaten life, will be eaten by life
I just hope that I taste good
-Poem by Shuntaro Tanigawa “KYORYU NINGEN (Dinosaur Man)” (courtesy of PARCO Publishing)

The sight of actress Kanami Matsunaga putting 200 letters made of raw meat into her mouth (sometimes with her hands), is a must-see. “KISETSU WA TSUGITSUGI SHINDEIKU” will be released on February 18.