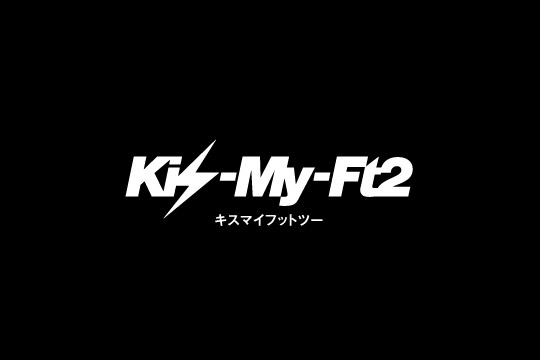 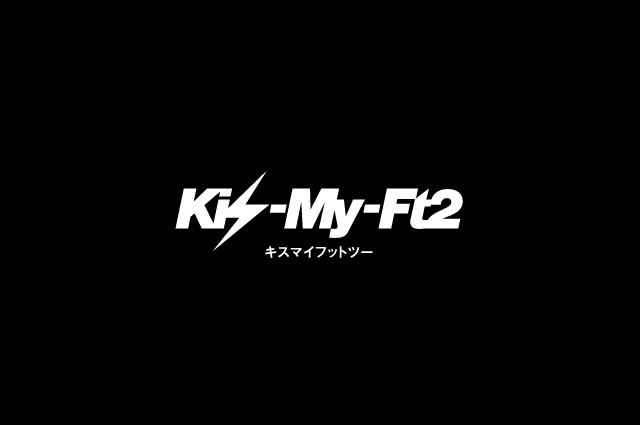 Current members
Hiromitsu Kitayama
Kento Senga
Toshiya Miyata
Wataru Yokoo
Taisuke Fujigaya
Yuta Tamamori
Takashi Nikaido
In August 2005, two Johnny’s Jr. units, Kis-My-Ft and A.B.C. Jr., combined to form Kis-My-Ft2. The name comes from the first letter from each of their last names. KItayama, Senga, Miyata, Yokoo, Fujigaya, Tamamori & NIkaido (the kanji used for ‘ni’ (二) in Nikaido means ‘2’ in Japanese). They performed as a 8 member group until end of March 2006 when Iida Kyohei left Johnny’s due to his studies, leaving Kis-My-Ft2 without its “I”.
The unique feature about the group is that all its members do tricks and acrobatic moves with rollerskates. The unit is modelled after one of Johnny’s Entertainment older groups Hikaru GENJI and are known to perform their songs such as Sayonara no Jounetsu, Areno no Megapolis, Paradise Ginga, StarLight, Kaze no Naka no Shounen, Winning Run, and Garasu no Juudai.
As a Johnny’s Jr. group, they perform at The Shounen Club, back dance at concerts of the debuted groups of their company and also held concerts together with the other juniors. And sometimes they also support some stage plays produced by their company.
In 2008 they held their first solo concerts (along with A.B.C-Z) at Yokohama Arena and Yoyogi Stadium. And it is planed that they will have their own concert tour in the end of 2009.
In 2009 they got their own stage play for the firt time, together with Uchi Hiroki and Yara Tomoyuki. They play the PLAYZONE 2009, wich until then was allways performed by Shounentai.
Group officially announced their CD debut on February 12, 2011 but postponed due to the Great Tohoku Earthquake. Kis-My-Ft2 are no longer a Johnny’s Jr. Group.
Official Website: http://www.johnnys-net.jp/j/artists/kmf2/
Johnny’s & Associates. Official Website: http://www.johnnys-net.jp/