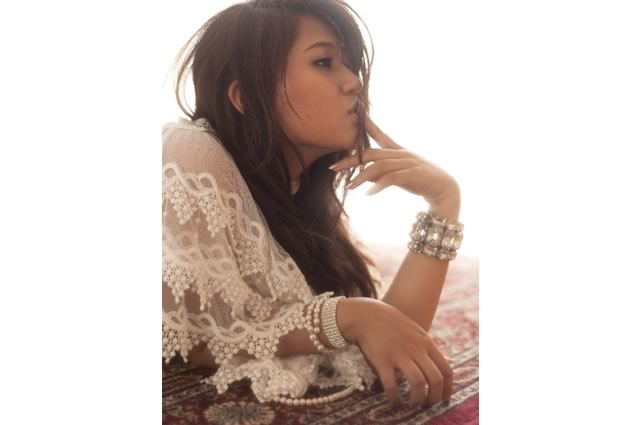 Maiko Nakamura is a Japanese R&B singer under the label NO DOUBT TRACKS.
Nakamura made her music debut after being picked the winner out of 45,000 applicants in the “NO DOUBT tracks Audition” in 2006. She started to appear on various albums, starting with LGYankees’s NO DOUBT!!! -NO LIMIT- album in 2008 with the song “Because…”. The song was offered as a download and was a hit, selling over 10,000,000 digital copies.
In Janurary 20, 2010, Nakamura made her major debut with the album CURE.
Official Website: http://maiko-n.com/
Blog: http://ameblo.jp/nakamura-maiko/
Twitter: http://twitter.com/maiko_nakamura