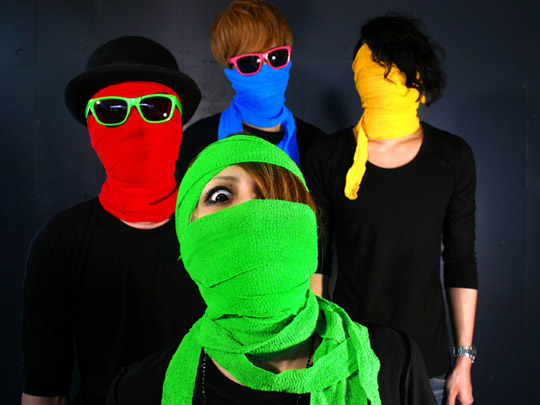 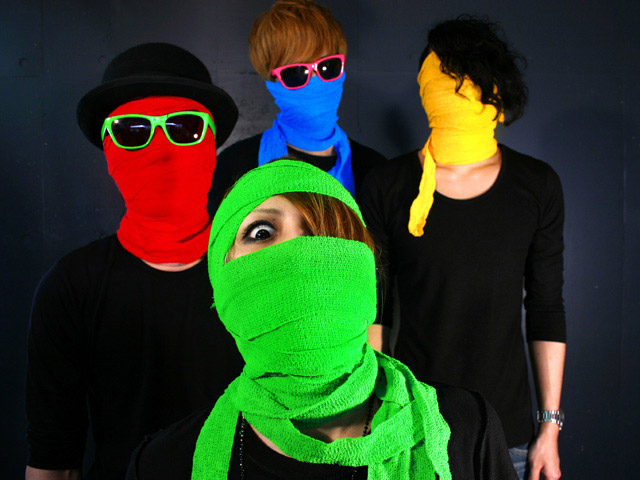 After “Paradigm Shift Tour” in Japan, UPLIFT SPICE, a melodic emotional rock band, will visit to Europe for their European tour.
10/29 UPLIFT SPICE European Tour
Paris – France, La maroquinerie
10/30 UPLIFT SPICE European Tour @Japan Expo Centre
Orléans – France, Parc des Expositions & des Congrès
UPLIFT SPICE
Formed in 2005 by Chiori (Vo.), Yuuki (Gt.), Atsushi (Ba.), and Tobita (Dr.),
UPLIFT SPICE combines a melodic Emo base with Chiori’s one-of-a-kind voice and lyrics to create a whole new sound overflowing with originality.
In 2008 they opened for ELLEGARDEN and BRAHAMAN.
After releasing their 2nd album “Omegarhythm” in August of 2009,the band had an extremely successful cross-country tour,playing a sold-out final show and various sold-out events.
In January of 2010 they opened for both the famous screamo band “SAOSIN” and for “THE USED.” Along with many other achievements such as playing at SUMMER SONIC 2010, UPLIFT SPICE is becoming an unstoppable force in the music scene.
With the September release of their 3rd album “Memento”, they also plan on a 42-show cross-country tour.
Official Site http://www.upliftspice.com
Official Myspace http://www.myspace.com/upliftspice