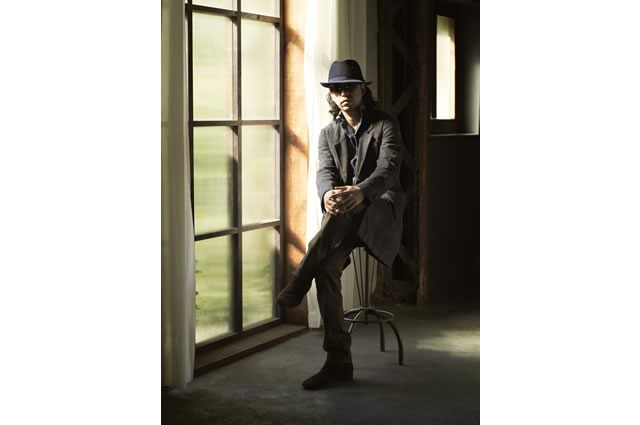 DOHZI-T’S “Shonen A” was a big sensation in Japanese hip hop scene and now is a legendary hip hop classic. In 2007, he released his third album with great guest stars such as ZEEBRA,VERBAL, Mummy-D, LITTLE, KOHEI JAPAN, HI-D and JUJU. The single released in June 2008 “Mouichido feat BENI” sold 300 thousand copies, followed by an album released of “12 Love Stories” , which sold half a million. The album featured tracks such as “Yakusoku no Hi feat Terma Aoyama” and “Negai feat YU-A (Fozzi misQ)” and sold 42.2 million downloads and took over the download charts. “The First Song” was released in June 2009 followed by “Anokoro feat CHEMISTRY” and fourth original album titled “4ever”. In 2010 “Ameagari feat Takemoto Kenichi “was released in August, followed by “Yume feat TAKA from DEEP” in September. In December he released his fifth original album “GOLD”. 2016 marks his 15th anniversary in the music scene.
Official Site: http://dzt.jp/
Label Site: http://www.universal-music.co.jp/dohzi-t/
YouTube: https://www.youtube.com/user/DohziTchannel