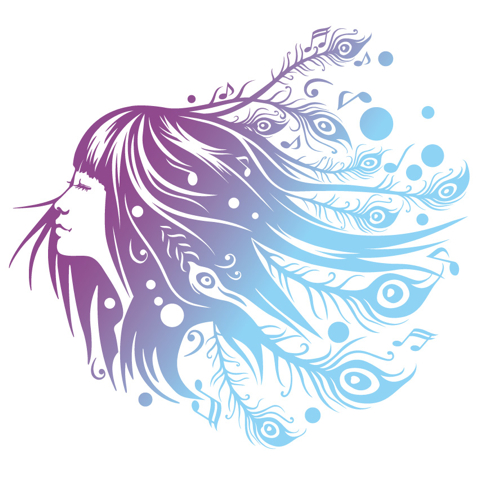 Who is “Marimo Wamoto”?
She became interested in the piano and the guitar, which lead her into the world of DTM. In order to test herself, Wamoto applied to the SMA web audition. The quality of her music and singing earned her a contract.
Eventually, she saw success as the composer of Kana Nishino’s “glowly days” and “Stamp”. She has since then been asked to offer her music to other artists, but in the hope to deliver her works with her own voice, she wrote and held on to her music.
Only the very close staff members had actually seen Wakatomo; hence, most people didn’t know anything about her. All contacts were done by telephone and email, and music were delivered through email. What does this person do? Who is Marimo Wamoto?
Free and unique. The life of the in-house artist, “Marimo Wamoto” began in this age of the Internet. “Love”, “Loneliness”, and “Playfulness” – She was attracted to them, and now she is on the other side attracting others.
Official Website: http://wamotomarimo.jp/
Twitter: http://twitter.com/wamoto_marimo