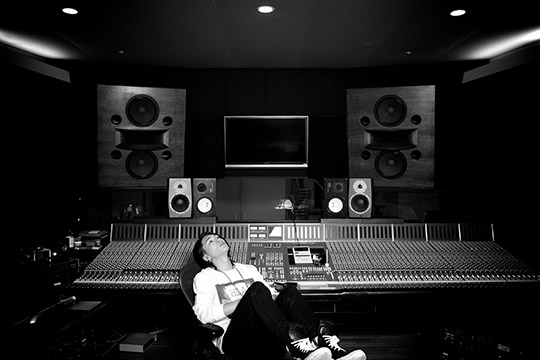 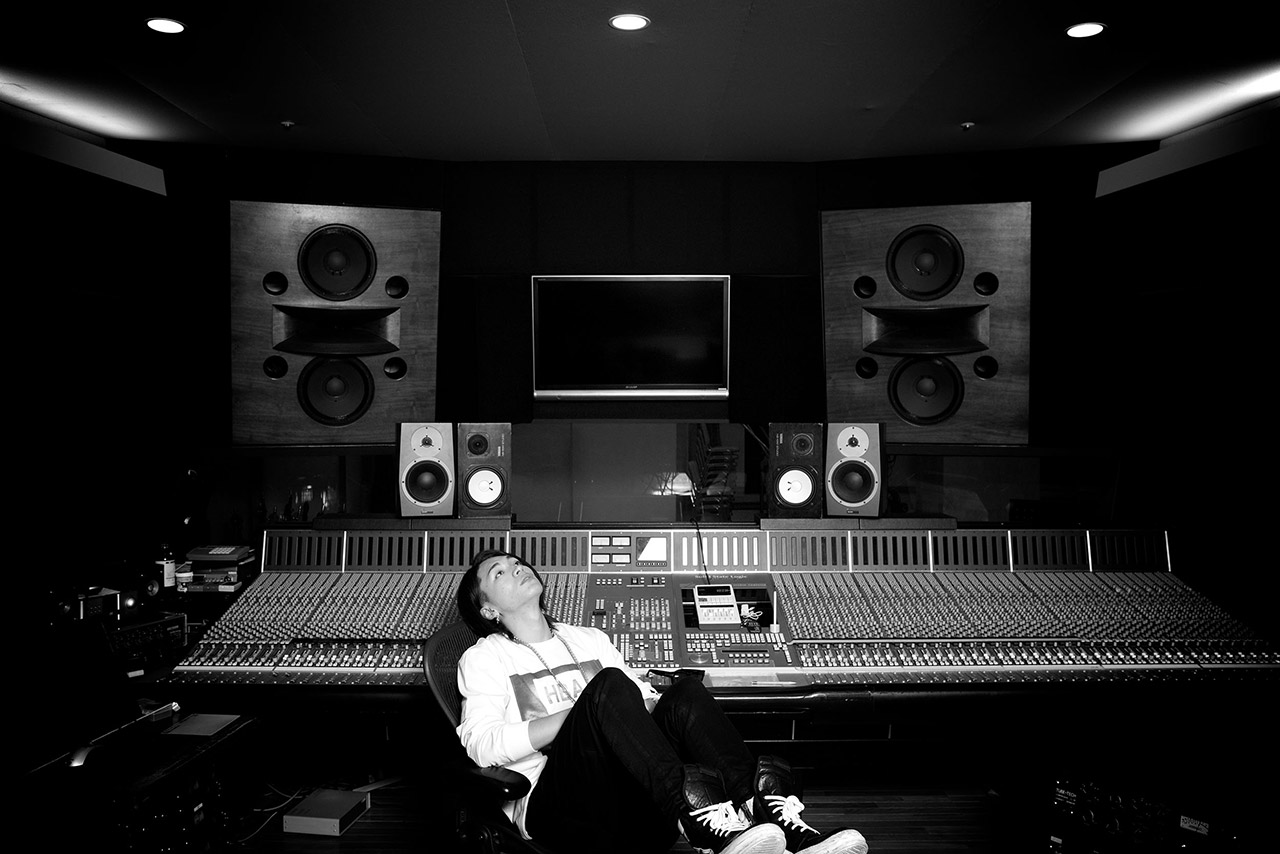 Yuya Matsushita is a Japanese R&B and Hip Hop singer and performer. He is signed under Epic Records. His debut single “foolish foolish” was released on November 26, 2008.
Born in Kobe on May 24, 1990, Yuya Matsushita was raised by his mother and grandmother. As a sixth grader in 2002, Matsushita decided to pursue a career in music, enrolling in Caless Vocal & Dance School. Around 9th grade, despite clashing with his mother regarding his future plans, a visit to New York City strengthened his determination to become an artist. He met with producer Jin Nakamura who presented him with the song “foolish foolish”. The filming for the single also took place in New York, after being signed to Epic Records.
In 2009, Matsushita debuted as an actor with the role of Iwatsu Ataru in the movie Kanashii Boyfriend. He also performed an insert song of the movie, “Mr. “Broken Heart”” which was coupled with his debut single “foolish foolish”. Matsushita also had his stage debut as Sebastian Michaelis in the Kuroshitsuji Musical. His single, Trust Me was used as the first ED (ending theme) in the Durarara anime, and peaked at 10 in the weekly Oricon charts.
In 2010, Matsushita’s single “Bird” was used as the ending theme for the Second Season of the Kuroshitsuji anime.
Offical Website: http://www.matsushitayuya.com/
Blog: http://6109.jp/matsushitayuya/