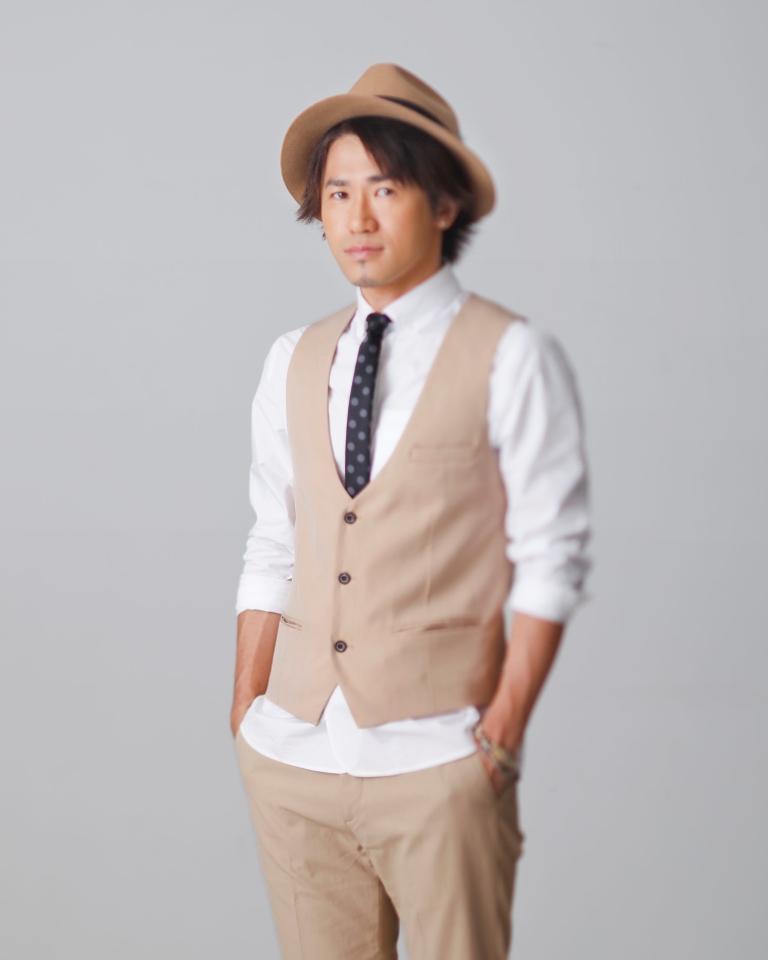 Naoto Inti Raymi was born on August15th in Mie Prefecture, growing up in Chiba prefecture.
He travelled 48 countries by himself, performing and experiencing the world’s various music
His artist name “Inti Raymi” means “the festival of the sun” in Inca’s native language. As well as his solo performance, he also played guitar and did back up singing for Mr, Children, getting himself known by the crowd.
He made his major label debut in 2010.
“Takaramono-Kono Koega Nakunarumadea”and, “Ima no Kimi wo Wasurenai” was a big a hit as a million downloads.
“Kazeuta Caravan” his third album became his first No.1 in Oricon Weekly Chart, followed by his first appearance on NHK Kohaku Utagassen”
In 2015, his national arena tour drew 15o thousand fans, including KyoseraDome show which drew 40 thousand fans.
Official Website: http://www.nananaoto.com/
Twitter: https://twitter.com/naotointiraymi
Blog: http://ameblo.jp/nananaoto/
UNIVERSAL MUSIC: http://www.universal-music.co.jp/naoto-inti-raymi