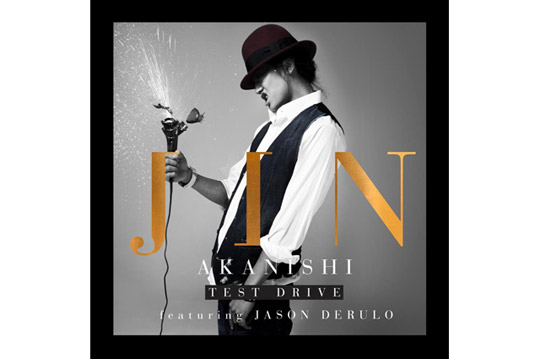 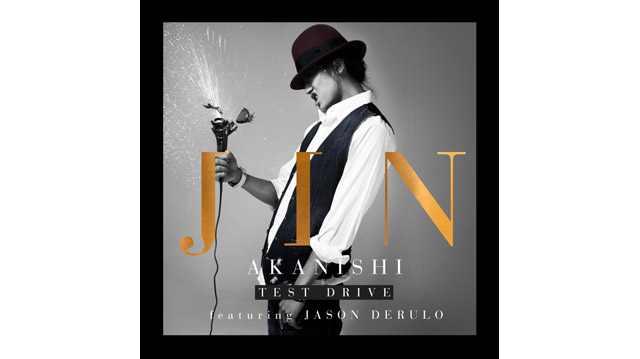 Now active in US, Jin Akanishi recently held an event in Los Angeles, US on 11/8(11/9 JST) with about 300 fans to celebrate his new release of “TEST DRIVE Featuring JASON DERULO.”
This new single made a nationwide digital release in US on 11/8 and soon ranked #1 on iTunes Album Dance Chart.
Currently in the process of recording for a nationwide album release, Jin Akanishi made a public remark, “When the recording is done, I will go on a nationwide tour.”
Official Website: http://www.jinakanishiusa.com/
Twitter: http://twitter.com/#!/Jin_Akanishi
Facebook: http://www.facebook.com/JinAkanishiMusic