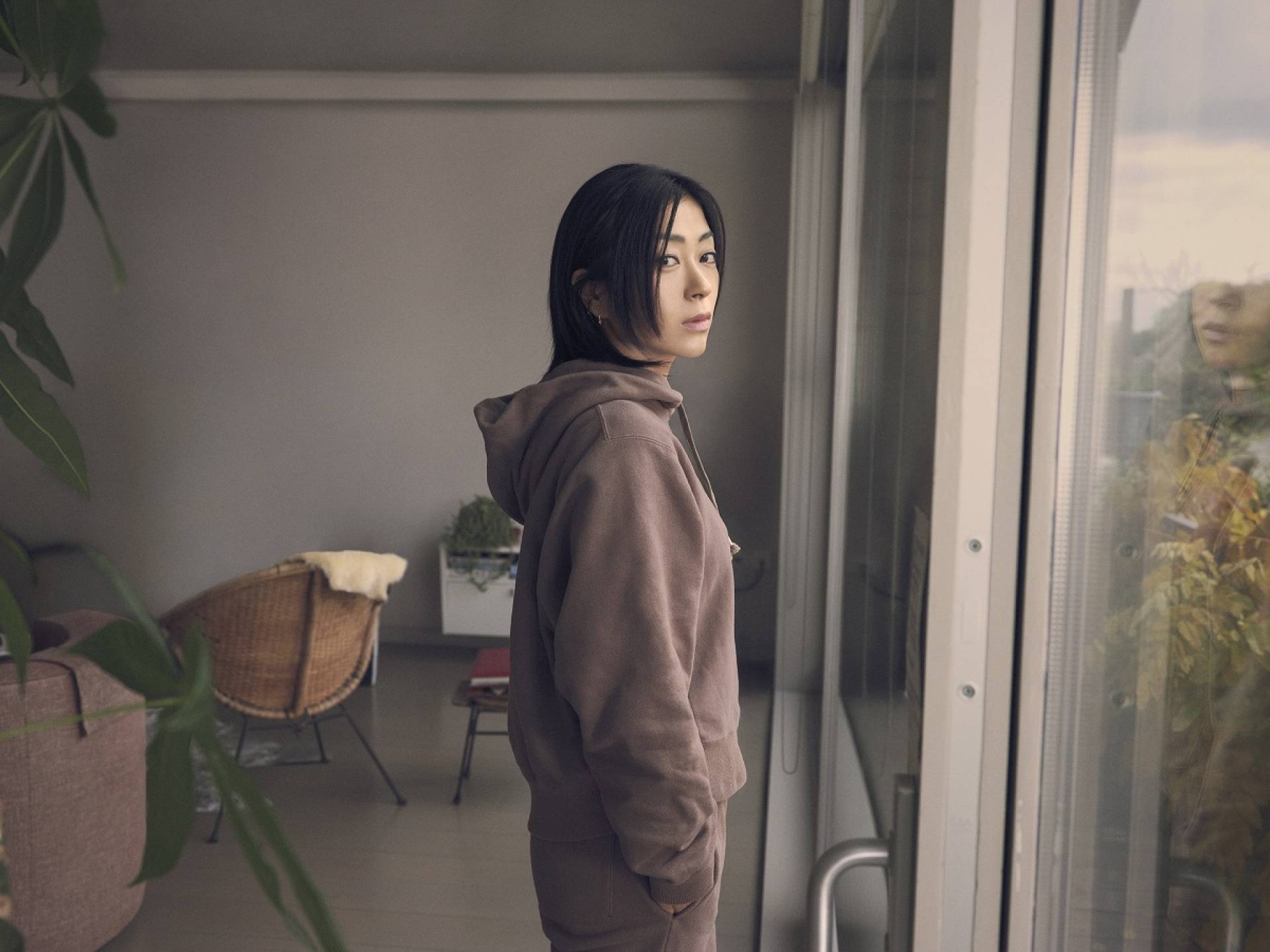 As previously reported, singer-songwriter Hikaru Utada will be releasing a new album in early 2022.

Her eighth full-length studio release, BAD MODE will be out digitally on her birthday, January 19th, and on CD on February 23rd.

The album will feature previously-released tie-up tracks such as Kimi ni muchuu, the main theme for TBS Friday night drama “Saiai”, as well as One Last Kiss, the theme song for “EVANGELION:3.0+1.0 THRICE UPON A TIME”, Find Love, which was featured in SHISEIDO’s new global campaign “POWER IS YOU”, Face My Fears, the opening theme for action role-playing game “KINGDOM HEARTS Ⅲ”, Time, the main theme for NTV Sunday drama “Bishoku Tantei Akechi Goro”, PINK BLOOD, the main theme for anime series “To Your Eternity” and Darenimo Iwanai, a SUNTORY Tennensui CM song. It will also contain new songs, and some remixes will be added as bonus tracks.