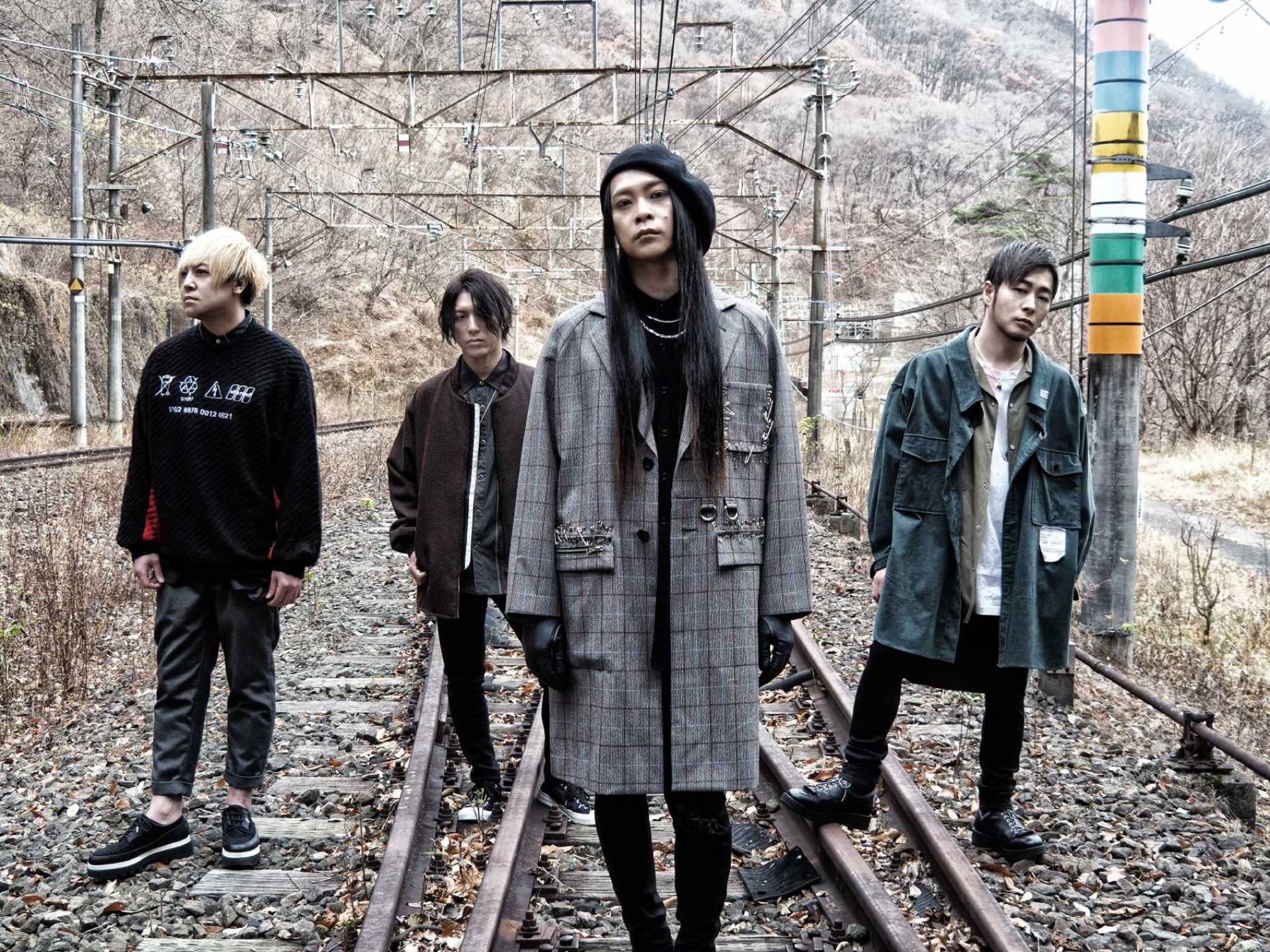 Earlier this year, it was announced that MUCC‘s SATOchi would be leaving the band and ending his career as a professional drummer.

SATOchi was a founding member of MUCC, and he has been playing drums in the band for 24 years.

He was originally planning to end his tenure with the two final shows of the MUCC TOUR 202X Aku-The brightness world, which would be held at The Hirosawa City Hall (Ibaraki Prefectural Culture Center) in the band’s hometown of Ibaraki on August 20th and 21st. However, due to the effects of the coronavirus pandemic, the events had to be postponed.