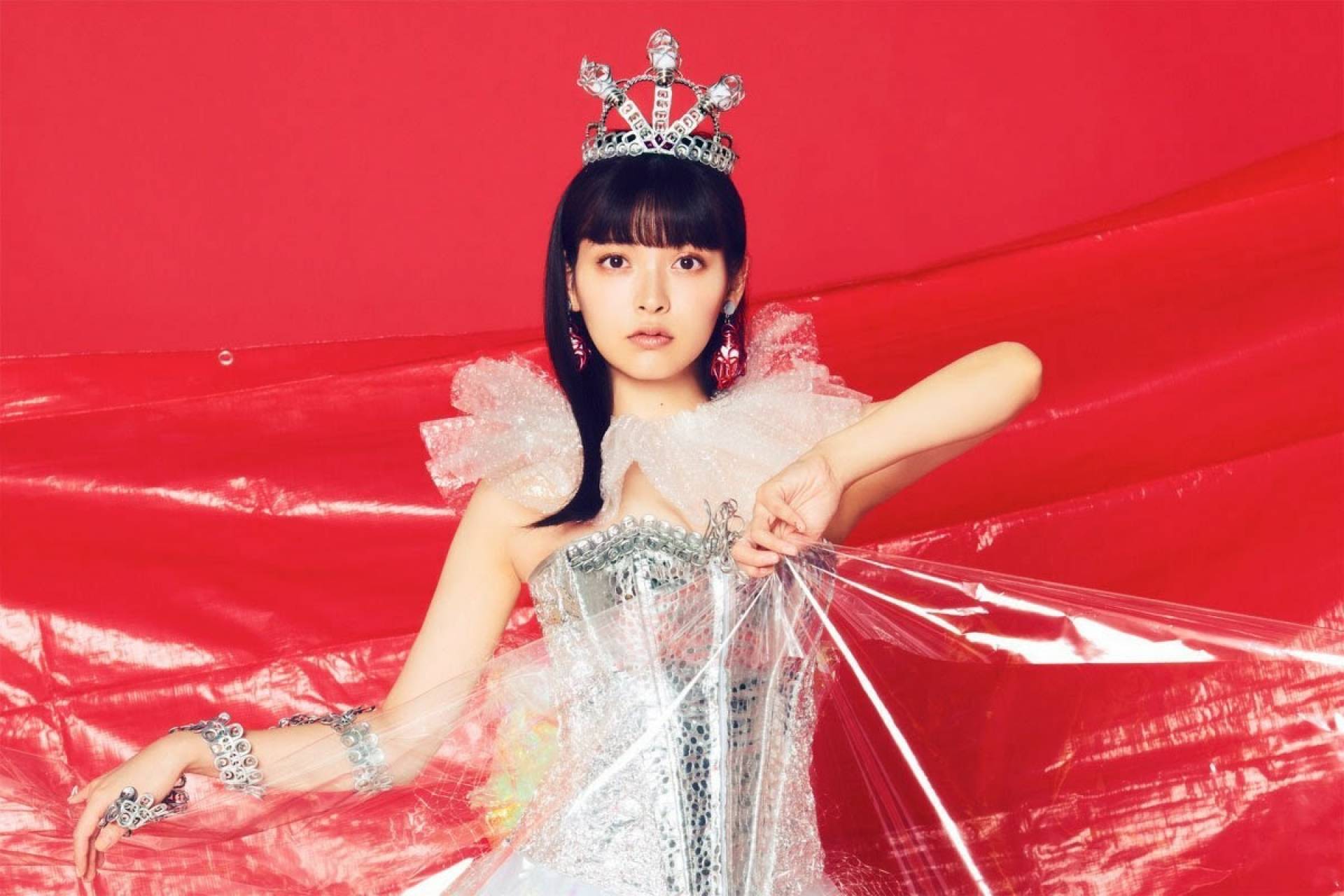 Seikatsu konkyu dame dinero‘s title track, which is already available to download and stream, is the second opening theme for anime series “The Great Jahy Will Not Be Defeated!” The song is an intense, hyperactive burst of energy with the message “to do your best being positive in this difficult world”, composed by Kenichi “Hyadain” Maeyamada.