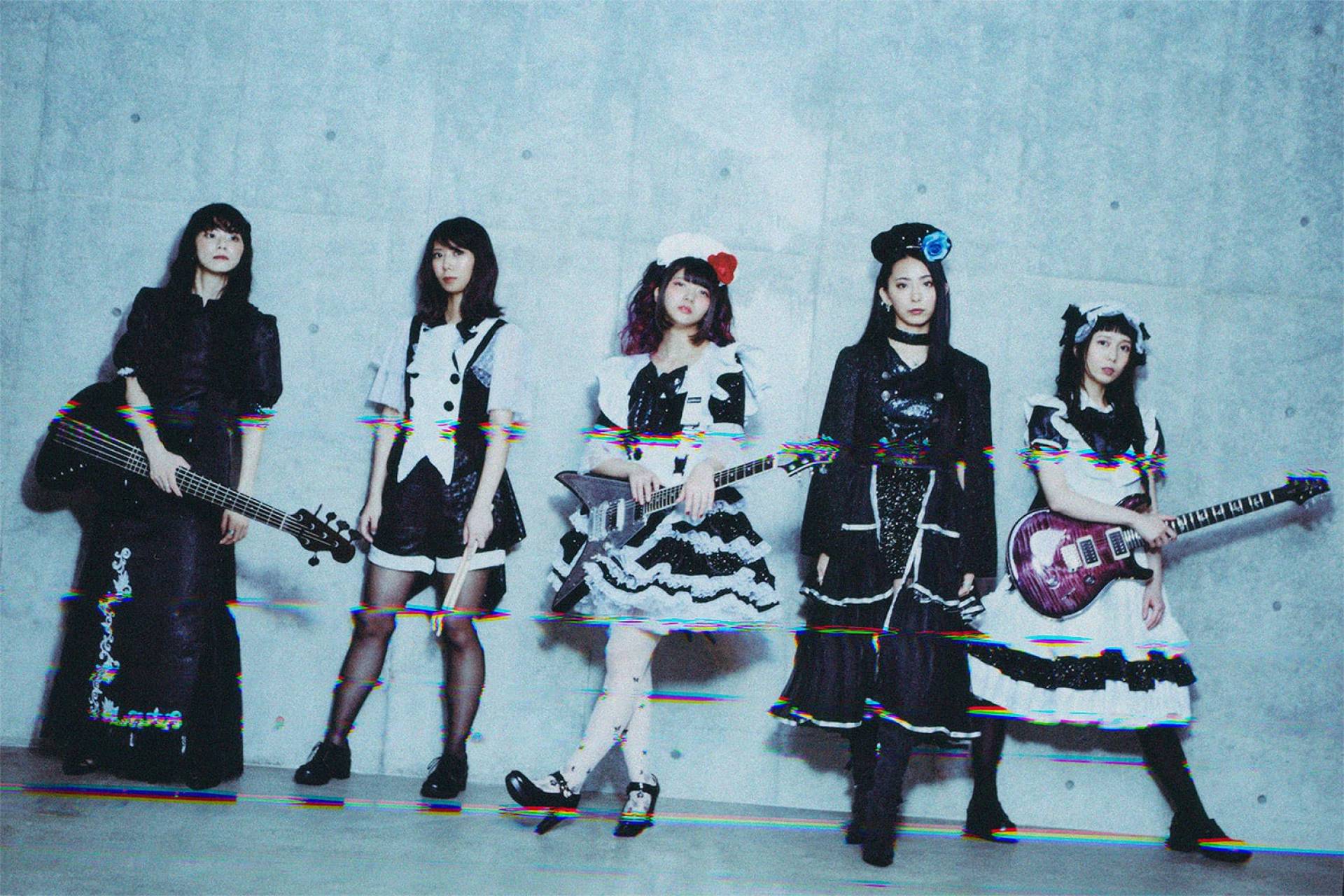 Hard rock band BAND-MAID will release a new live DVD and Blu-ray on May 26th.

BAND-MAID ONLINE OKYU-JI (Feb. 11, 2021) will contain footage of the band’s recent no-audience online performance. It was held on February 11th, replacing a one-man at Nippon Budokan the group was forced to cancel due to the effects of the coronavirus pandemic. The band played 28 songs in total.

In addition to the standard DVD and Blu-ray editions, there will also be a limited version. It will contain two Blu-ray discs, one featuring the main footage and the other including the multi-channel video with a fixed camera for each band member. It will also include a CD with an audio recording of the show and a 100-page photobook.